When do Startup Investors and Startups Sign Mutual NDAs 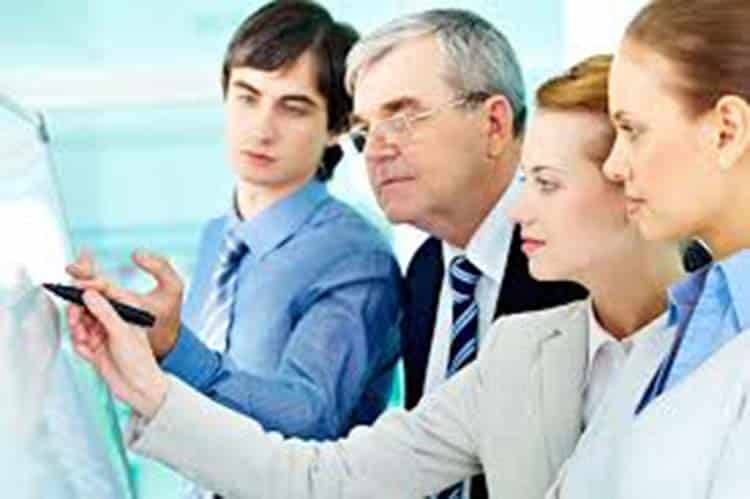 A Non-Disclosure Agreement (NDA) works to protect the privacy of information shared and other provisions related to the parties involved in a business discussion.

The document offers both parties a peace of mind and trust for working together. Though it is an asset, you have to handle it carefully. In the Startup and Investor relationship, the Startup is worried about their idea being discussed outside the meeting and getting copied. Most of them do it while doing freelance jobs, but with company formation, it should be a careful step.

The early-stage companies have to share their ideas with investors, potential partners, employees, and customers. Unless you discuss the idea, no one is going to believe you, and you can’t get any investment also. If your idea is unique and out of the box, you may like to sign an NDA with each one of them before the Startup is live. Most VCs will give you a verbal assurance.

Once your Startup is at a mature stage, you can sign NDA with the vendors and other associates people who are likely to know your product design or trade secrets. Similar, at this stage, you may ask the investors also to sign an NDA when you have to show them a lot of confidential information.

Your exceptional, innovative ideas should be patented to protect them from getting copied. The technology/ IT based companies like to go for patients to protect their Intellectual Property (IP). Though it is a time consuming job and also costs you a good amount of money, if your business is going to churn out in millions, it’s worth spending that time and money.

Mutual NDAs are the ones where both parties share some confidential information with each other. In the case of a Startup and Investor, VCs or Investors are not sharing any confidential information about their business with you. In this situation, your NDA is only one-way, and there is no Mutual/ two-way NDA. So, Investors will not bring up the topic of NDA in discussions.

Have you signed an NDA with your ex-employer or business partner earlier? Does the current idea have any relation to that NDA? Think about it, check the copy of that NDA and make sure; someone else will not sue you for using their idea or sharing it with others.

Protecting your Idea before it is Live

If you are sharing your unique idea casually within friends, groups, business forums and networking events; it is a high risk. You need to protect your idea and keep the discussions limited to those whom you trust 100% (like family and business partners) and with those who can sign NDA.

Most VCs will immediately push back on signing NDAs. They discuss with thousands of Startups and deal with hundreds on a daily basis. There will be ideas having overlaps and similar concepts at the idea stage. They can’t get themselves into the problem by hearing similar ideas from multiple founders and sharing their views on the same.

They have to maintain their status and reputation as investors and sharing any confidential information with someone else is going to ruin their name and credibility. In a rare case, if the Startup is dealing with a Government agency and Investor asks any information about this deal, the investor will be ready to sign an NDA.

If the investor has backed up a similar venture and have to share some information with the new fund raisers, they may ask for mutual NDA, which is again a very rear situation.

It is the business of VCs to listen to hundreds or thousands of ideas. Select few for next rounds and finally fund a few of them which can give 10X or more return on investment. They are not interested in stealing your idea and starting another Startup to compete with you. They don’t have the expertise and skills to develop your product, neither it’s their business.

Don’t End the Relationship Before it starts

Starting with NDA discussions in the first meeting with an Investor is probably ending the relationship before it starts. If the investor gets a feeling that you are a difficult person to work with, the meeting can end there itself. The Angel Investors and Venture Capitalists are on various boards of different companies, and they can’t sign a broad NDA. They will always look for very specific/niche NDA to be signed when it’s essential.

When you are confused about whether to raise the NDA point with an Investor or not, it is better to consult a lawyer. A Lawyer can guide you on where the NDA is required and where the NDA is good for mutual protection. Be ready to pay the Lawyer fees and be on the safer side.

If you are a freelancer or looking for starting your Startup, go through the other blog posts on this blog to get various freelance tips. A one-side NDA is likely to be rejected most of the times from Startups. A Mutual NDA is a good option but will be used only in specific cases. Handle the NDA part carefully with proper legal advice.

Previous post How do VC Firms Value a Start-up