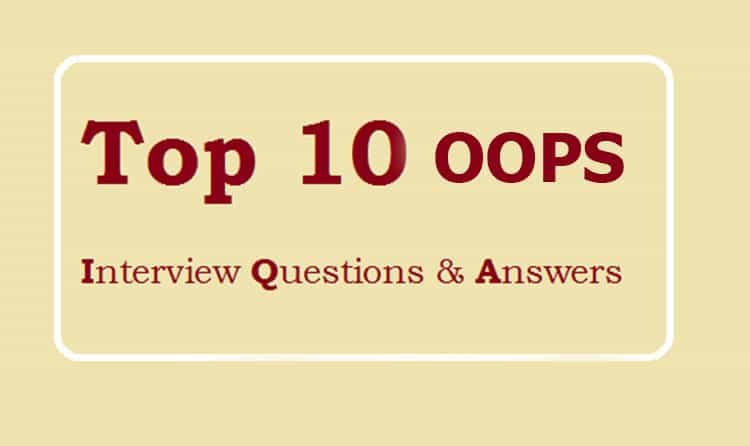 Object Oriented Programming is a concept where complete software organised around objects rather than actions and data rather than logic. An object is a collection of data and methods that operate on its data. Find freelancers through some well-known freelancing sites with a good understanding of OOP.

The class is the collection of similar type of object. It is the blueprint/ plan/ template that describes the details of an object.

The object is the instance of the class, and it has an own state, identity, and behaviour.

Inheritance is the concept where one class acquire the properties of other class. The inherited class is known as subclass and class from which you inherit an object is known as super class. Using inheritance concept programmers reuse their code.

Encapsulation is an attribute of an object, and it contains all data which is hidden. That hidden data gets restricted to the members of that class. The levels of encapsulation are Public, Private, Protected, Internal and protected Internal.

Polymorphism is an object oriented concept. The word Polymorphism means many forms that refer to the ability of a variable, function or object to take on multiple forms. Polymorphism concept allows the programmer to program in general rather than a specific.

The destructor is a method gets called when you destroy the object scope. Destructor names same as class name but tilde symbol before the name. In object-oriented programming, a destructor gives an object a last chance to clean up any memory it allocated or perform any other incomplete tasks.

Friend function of a class is always outside of the class, but it can access all the private and protected function and variables of the class. For sharing functions among two or more class, you can use the friend functions. A friend can be a member function or a class or class template in which all class and all of its members are friends.

Dynamic binding is also known as late binding when the compiler is not able to resolve call binding at compile time such a binding is known as dynamic binding. Method overriding is the best example for dynamic binding as it overriding both parent and child classes have the same method. You can hire freelancers online who have knowledge of object oriented programming languages.

Inline functions are improvement feature to increase the execution time of the program. Compiler changes the definition of the inline function at compile time instead of runtime. It save overhead of return call from a function

The composition is a strong relationship between two entities where one entity is the part of the other, and both need each other for their existence.

Access modifiers determine the scope of method or variable that you can access from other various classes. The access modifiers are Private, Protected, Public, Friend, and protected Friend.

Why should you take the Kubernetes Certification training in Hyderabad? 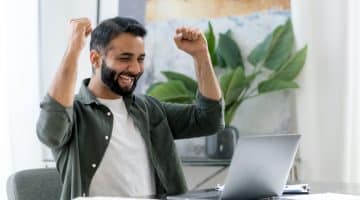 What Skills And Experiences Can Help Your CV Stand Out? 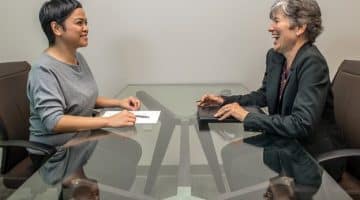 A Brief Guide to Busting the Glass Ceiling 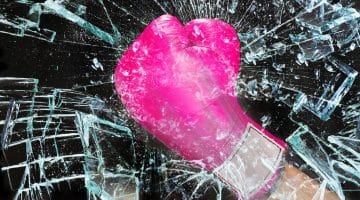