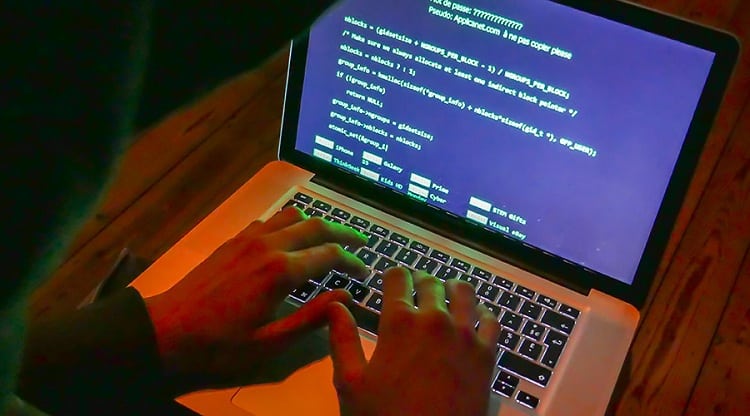 Quantum Network is the combination of quantum computing and quantum cryptography system. It follows quantum key distribution algorithm. Using this algorithm, you can perform secure communication on the quantum network. It is a system used for transportation of quantum information between physically separated quantum systems. The nodes in the distributed quantum computing networks, process information using quantum logic gates. If you want to transmit quantum state in the form of photons across large distances that time free space link and optical quantum network play an important role. Many quantum networks get used as quantum key distribution between classical computing environments.  This process facilitates the sharing of secret encryption keys between two parties. Find freelancers who have knowledge of quantum Network.

In April 2012 at the Max Planck Institute of Quantum in Germany, Gerhard Rempe and other researcher announced their first working quantum network to the world. In a quantum network, transmission performs through Photons alter a long link of highly sensitive atoms. In the case of fibre optics cable transmission performs through tiny glass fibre via light emissions. The quantum signal is also carried through free space connections through light emission but without glass fibre. So it is possible to transmit data through fibre optics in a quicker way.  Quantum data is better than binary data as binary data is in the form of 0 and 1s where as quantum data consist of both or neither. Their physical properties add a new dimension to the computer system. Through the quantum process, you can transmit a simple piece of data.

The central principle of quantum physics is quantum entanglement. The term in which multiple particles are linked together in a way that the quantum state of one particle gets determined by the possible quantum state of other particles.  This connection isn’t depending on the particle location in space. The quantum entanglement transmits information quickly. It doesn’t mean violet classical speed of light. The process is most useful for deep space communication and cryptography.  For example, in NASA Lunar Atmosphere Dust and Environment Explore demonstrated could be used to download and upload information between spacecraft and ground based receiver.

How does Current System Work?

In the current system, if you want to send information without any damage, you can use the concept of the encrypted message. To read an encrypted message the receiver need the key, so you have also to send that key. The problem that occurs with the system is that someone hacks the key and intercepts the key transmission. It easily decrypts your message, and the main problem is that your receiver also receives the key, so you don’t understand that your message becomes a hack. Hire freelancers who work on such system.

Through normal communication channel, China will send encrypted message from one location to other location. It will pass the quantum key for decrypting the message in the form of a set of photons in the specific quantum state to the satellite. The satellite will then pass that key to the particular message recipient.  Breaking this process is more difficult for the hacker because it contains the properties of photons in quantum mechanics. If any changes occur in the quantum key, it will become unsuccessful. The attempted snooper ends with broken keys and receiver also receives that key, so that two parties know that someone is doing ford with them.

China will launch a worlds first unhackable quantum messaging and file sharing service. The highly secure quantum communication system is in use from August in Jinan city of China. The system allows around 200 people of government, military, and finance to establish highly secure communicate all over the network. The communication through quantum will be longest and most secure in the world, and it will travel 2000 km from Beijing to Shanghai through the message hub in Jinan, and it has the capability of encrypting 4000 pieces of data per second. Find freelancers who have basic knowledge of Unhackable systems.

The network required 120 million Yuan for creation, and it has gone from 50 tests since May. For transmitting a message, the network uses quantum key distribution. The network is more secure than telephone cables and current internet.

The network starts its development since 2013 and last year china completed 2000km quantum links which connect the different city of China, Beijing-Shanghai-Jitana-Hafai-Anhui. When exchanging files, faxes, and secure telephone communication, it transfers at 99% success rate.

Why is Quantum network unhackable? Because it transfers information using light particles and also includes a high level of encryption called Quantum Entanglement. Entanglement is the key to the working of quantum computers. It is the network that would connect them and uses most sophisticated cryptography so that information gets exchanged securely.

The quantum entanglement distance record is 97 Km in 2012 across Quighai Lake of China at University of Science and technology by quantum physicist Jian-Wei Pan.  In a quantum network, it sends messages embedded in particles of light. If the third party attempts to hack the system, the light particle will disrupt due to their quantum nature and stop the communication and authorities get alerted. So the meaning of the message is impossible to read and interpret. Hire freelancers who work on the quantum network.