How are Operating System Developed? 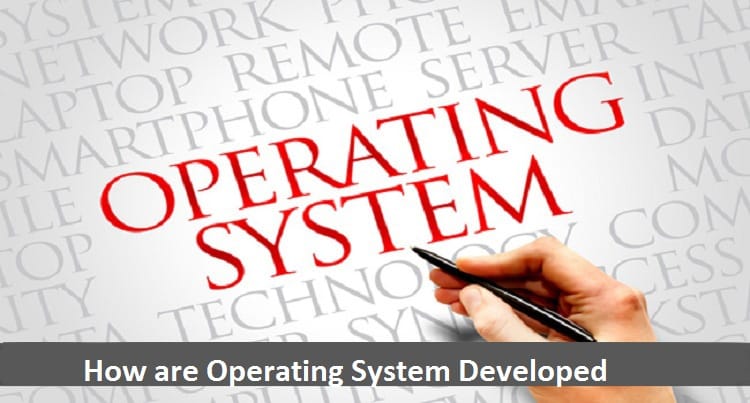 The heart of the operating system is known as a kernel. When the computer is started up, the first program is loaded by the kernel. It also manages the computer resources and handles request from system programs and application.

The program which runs on top of the kernel is known as the system program. The system program plays an important role between kernels to the user application and peripheral devices. The examples of system programs are a device driver, system utilities, networking program, and disk defragmenters.

Memory Management: The memory has a division between the application program and OS. The operating system handles the allocation of memory to processes and controls the memory management hardware that determines which memory locations a process may access.

File System Management: The computer process the information that is transmitted. The file system is the collections of file system objects, and for manipulation, these objects OS provides important task.

The device plays an important role in transferring the information. Through system calls the processes access these devices. The system call is the programming interface to the OS created in C/C++ programming language.

While developing the operating system, you also have decided what media you will require for it such as CD drive, flash drive, DVD drive, Floppy disk, hard disk, and another PC.

Decide your core Idea regarding OS:

Decide how your GUI work and how you will provide security to your data. The graphical user interface is the important component while developing the operating system. If your GUI is simple, then a user can easily interact with OS so always try to create a simple user interface.

Deciding the processor platform is the important part while creating the OS as it’s a basic requirement for the proper working of OS. The IA-32, ARM, and x86_64 are the most common for personal computers, so they are your excellent bet.

In this article, you get step by step information about OS development. Go through the steps mentioned above so that you get a proper idea regarding how to develop the operating system. 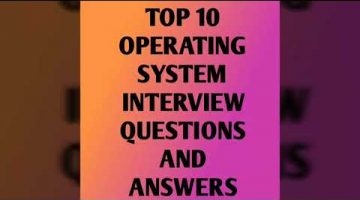