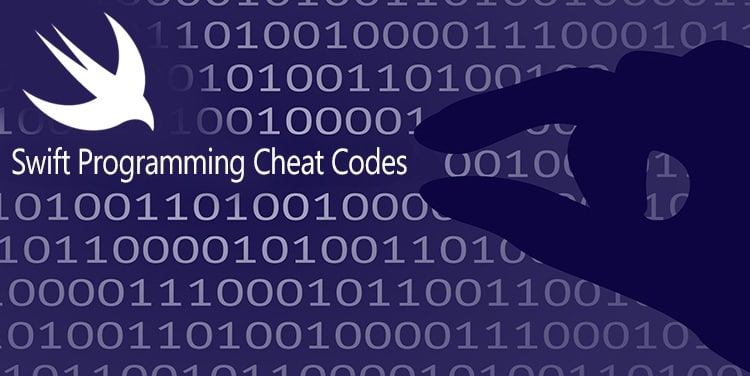 The variable in the Swift programming language has a specific type which finds the size and layout of the variables memory and variable are also the values stored in that memory. Following are the types of the Variables.

The Swift programming language also introduces the Tuples types that are very useful to combine the multiple values in a single compound value.

Here’s the syntax of Tuple declaration –

Operators are the collection of symbols that work on the operand. The operators tell the compiler to perform the specific mathematical and logical operation.

The string is the collections of characters. Following are the syntax for the creation of String.

// stringA can be modified

// stringB can not be modified

The array is the collection of similar type of data types stored sequentially. In Swift programming language if you will assign the created array to a variable then it will always be mutable it means that you can change it by removing and adding the items.

Following are the syntax for the creation of the array.

Inheritance is one of the object-oriented concepts. The inheritance concept derives the new class from existing class.  The classes of inheritance are two types that are Sub class and Super class.

In Swift programming language closure is similar to self-contained functions structured in the blocks and is called anywhere in the program such as C and Objective-C languages. The syntax style of the closure consists of an interfering parameter and return value types from context. It follows the shorthand argument names. Following are the syntax for Closure. Find freelancers to get started using this programming language.