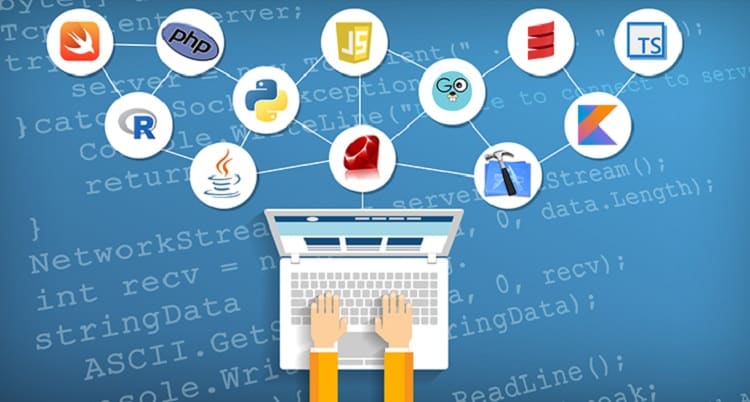 When you are creating a digital product such as a website, standalone application, web service and likewise, you should always use the latest programming technologies and trends so that your product outshines your competitors on paper. If you are relying on the old programming languages and post freelance jobs to hire experts in those technologies and languages, you are literally wasting your time and money. The reason is that you have to catch up with the trend at some point in the near future and reinvest to modify your product accordingly. Instead, it is better to invest in the current technologies to build your product so that there is no need for modification for a longer period of time. Here are the top programming trends for 2018 that you should know as a client or as a programmer to go with the trend.

Miscellaneous Trends – The trends also suggest that Blockchain technology will be taking over due to the huge popularity of cryptocurrencies and its applicability in almost anywhere is possible. Internet of Things will expand further, cybersecurity will be the determining factor for all products to separate them from its competitors and artificial intelligence will sneak in everywhere. Furthermore, virtual reality is ready to go mainstream in 2018. There will be an exponential increase in the number of clients who will hire freelance web developers with a stronghold on the above-mentioned trends.

If you are a web developer, you need to strengthen your expertise in JavaScript framework and Python to go along with the trend because there will be a huge rise of freelance jobs on those technologies. Be with the trend and you will never become obsolete with time.