Phalcon vs Laravel: Which One is Best? 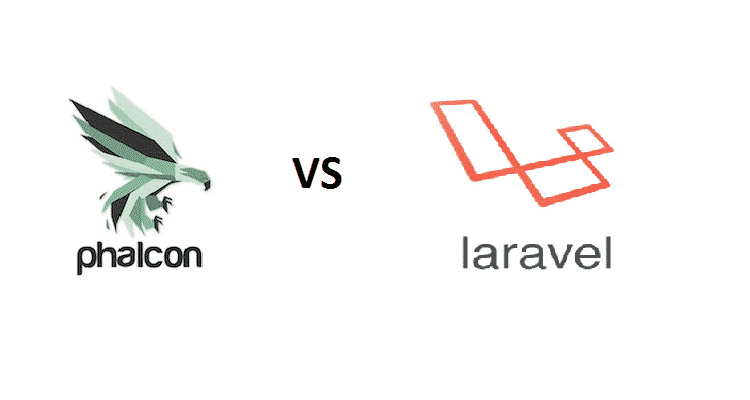 PHP is the most used programming language when it comes to web development. The demand for PHP has been increasing thanks to the upgrade in its frameworks with which versatile web applications can be built easily. Out of several popular PHP frameworks, Phalcon and Laravel are often the candidates for discussion as to which one is the best for web development. Deciding which one is highly important for clients and web developers to post freelance projects accordingly and build robust web applications that are flexible and sustainable. To decide which one, one has to understand the differences in the features that these two PHP frameworks have to offer based on several important parameters.

When you work on a framework, you expect the framework to provide robust template engine to work on complicated projects effortlessly. Laravel has built-in ORM which works on the traditional object-relational mapping scheme. The relationship of the application with the database is robust and all the popular databases are supported. On the other hand, Phalcon provides a unique Volt template engine which is faster than Laravel’s ORM and this is simple, clear and self-understandable. It is built to promote faster development with least bottleneck scenarios.

Winner – No clear winner but as newbies prefer Phalcon for faster execution while experienced developers prefer Laravel for an organized approach.

The documentation of the framework is of immense importance for web developers so they can go through it and understand the new features when the language gets upgraded from time to time. Laravel clearly wins here as it has a thorough documentation and hence, even new web developers can understand everything all by themselves. On the other hand, Phalcon is an open source language with very less detailed documentation. Therefore, a developer has to search through forums and tutorial sites to find various features that are not clearly mentioned in the documentation. Therefore, developers bid on freelance jobs that specifically mention Laravel over Phalcon.

Winner – Laravel because of the freedom provided to the developers.

Laravel is a framework entirely created in PHP.  There are over 4000 PHP files available with it. But Phalcon is written in multiple programming languages like C, PHP, and Zephir. Therefore, Phalcon is installed as an extension and you cannot trace the execution of Phalcon code as you can in Laravel. Furthermore, Laravel can be installed on any server but Phalcon can only be installed on a server with root access. Therefore, the client has to buy VPS or cloud hosting where root access is available and they cannot go for shared hosting. That is why some clients do not post freelance projects on Phalcon.

Winner – Laravel as it is a core PHP framework with several advantages over Phalcon.

Library functions and modules are essential for any programming language and especially framework for developers to prefer one over others. Laravel has a vast library of functions and modules that help in the faster development and decrease repetition of basic works. In comparison, Phalcon has less wide library collection and some of the components are loosely coupled for better flexibility.

Community support is extremely important for developers as they come across several problems and they do not have a mentor to point out the problems. That is where community support comes into play. Laravel has wider application and popularity among developers and hence, the community is large and active. You are likely to find a solution to a problem in Laravel community faster than Phalcon. It might also be that you may not find a solution in Phalcon community due to less active members and it is still at its infancy. Therefore, web developers prefer to take freelance jobs on Laravel than Phalcon.

Winner – Laravel for having bigger and active community.

The execution time of Phalcon is more than Laravel because it is compiled in C where Laravel compiles in PHP. The backend operations in Laravel are robust due to the presence of their built-in command-line interface called Artisan. Artisan being a database query builder helps developers to perform various useful database activities starting from migration, seeding to clearing cache and much more than Phalcon cannot offer. As a matter of fact, if your web application requires you to develop APIs, Laravel is far better than Phalcon. The security features of Laravel are more powerful than Phalcon.

It is safe to assume that Laravel has some edge over Phalcon which makes it more popular and widely used. It is better to develop projects on the framework that is more popular due to greater community support and faster bug fixing resources. 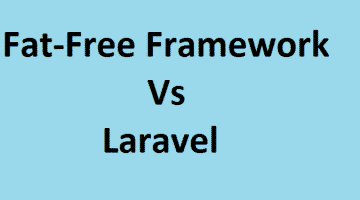 Laravel Vs Codeigniter: What You Need to Know? 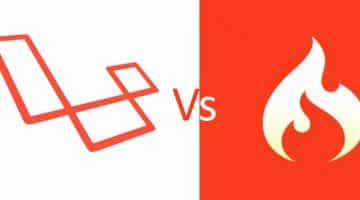