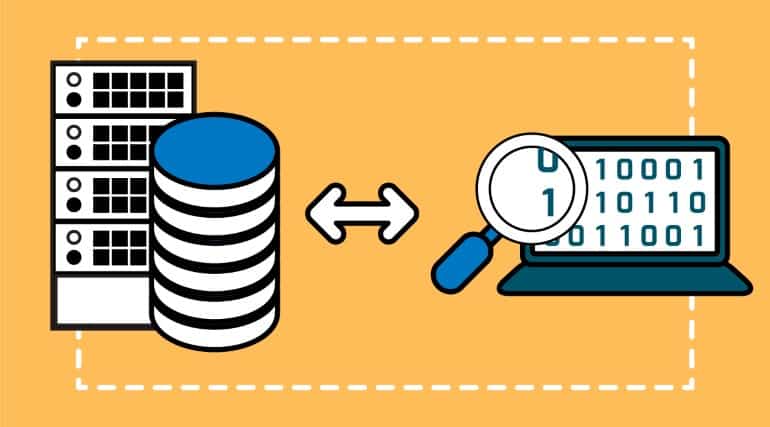 Python is the most interesting and profitable programming language to learn in the current scenario. It is not just a server-side programming language, you can develop a complicated application using it. The syntaxes are programmer-friendly, especially for the beginners. It comes with a large library with so many different pre-coded functions that you will never have to write any self-made functions to do your job.

On top of that, you should get used to Django which is the most popular framework for Python. All professional works are done on framework thanks to better prototyping and systematic development. Pinterest, Dropbox, Quora, and Instagram are mostly done on Python.  However, for a beginner, Flask framework could be easy as it is a small framework to create web applications rapidly.

The popularity of Python is more than Ruby, and in comparison, Python is easier to learn. But there are too many learners of Python, and if you want an edge, Ruby should be on your bucket list. Ruby is perfect for small web application development and that too rapidly. Rails is the most popular framework for Ruby, and the framework is highly programmer-friendly. As a matter of fact, a huge chunk of startups prefers to start their application with Ruby on Rails.

However, for the beginners, the Sinatra framework can be very easy to learn as it is small. Then they can eventually move to Rails as it is used professionally. GitHub, Airbnb, Shopify, Groupon are some of the popular platforms made with Ruby. Even some part of Twitter is based on Ruby.

Moreover, it is the most profitable programming language to learn as you will have a server-side as well as a client-side language in your bucket. It has various modern features that the older languages are still missing. The integration of the front-end and back-end will be simple and less erroneous, and therefore, you can develop web applications faster. Most of the popular websites like Netflix, PayPal, Uber, and LinkedIn have huge parts done out of Node.js.

PHP is extremely vast, and there are so many popular frameworks available. You will always get a job with PHP in your CV. However, the salary range can vary and is generally on the lower side. But you can start your consultation service and be a freelancer and start a startup with a team.

GO is a programming language introduced by Google in 2009 and it is expected to lead the server-side web development in a few years. It is growing rapidly, and that is because most of the programmers consider it to be technically better than Java and equal with Python and Ruby. In fact, for large applications, GO performs better, and Google is pumping its popularity.

It comes with an integrated test environment, and the code readability and maintenance are extremely easy. There is also an integrated tool chain, and garbage collection and multi-threading features are all better. Moreover, the concurrency is better than any programming language available, and the compilation speed is lightning fast. Even though it is new, it is offering a higher salary in comparison to any programmer of the above languages.

Apart from that, Java is like an old wine which is still the most preferred language to get started with programming. However, Java is more effective for application development than web development.

Previous post How to Choose The Best Laptop for Programming in 2019?