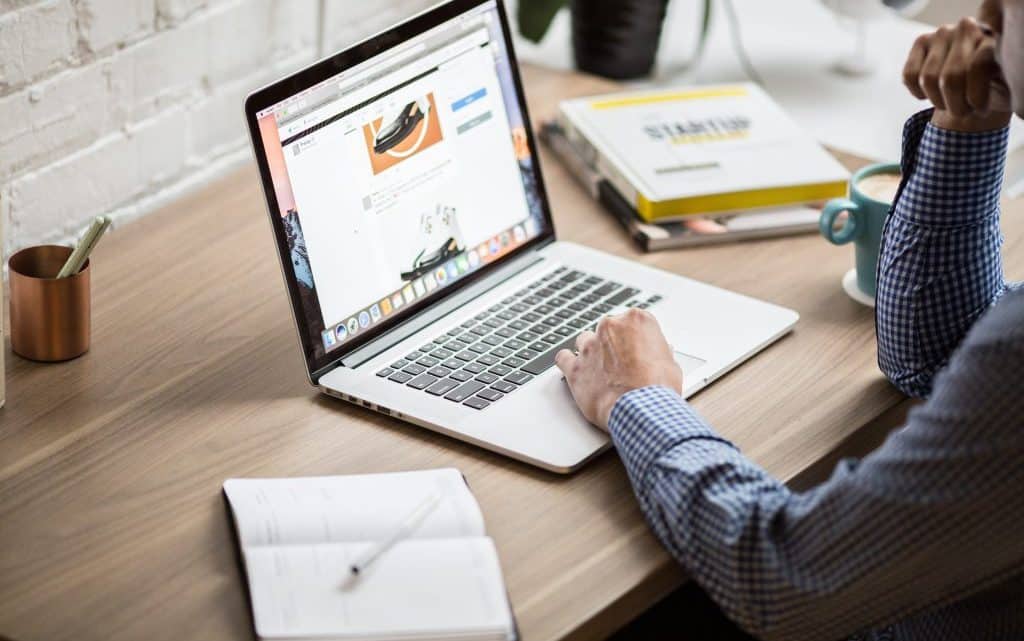 The entrepreneurs start their business if they have qualities and services that could lead to a great impact on the life of any person. Successful entrepreneurs mainly are those who can adapt to any different situation which they deal with being good or being bad. They will be able to turn any of the situations and even turn in the positive one. They also do not learn such skills in the classroom, these are the skills that they have developed over time with preference and with the hard work. In the end, everything is mainly based on the commitment to cause and also what are will be willing to do for achieving the goal.

Now, entrepreneurship also seems to be métier of the future. The Self-help aisles in the bookstores all across the world are mainly filled with titles that promise to unlock the potential of being a successful entrepreneur. The videos and Podcasts on a subject help to generate different listeners and views every single day. It also seems that people searching for secret formulas and the recipe to get success in their startup business.

Here, important question is that what makes the entrepreneur successful? Numerous examples have also taught us that degrees, age, and social circumstances hold no importance. The unique and the exclusive background of every individual in the below-mentioned list, and differing courses where each of the careers have been spanned, are mainly testament. On the other hand, what are the key characterizes every individual in possession of the “entrepreneurial mindset”. Every such entrepreneur, even though small or big, has made an undeniable impact in most of the respective fields, and they are also likely to continue scaling up even great heights.

Below mentioned is the list of Top 10 Entrepreneurs to Watch Out for in 2020:

In the year 2017, Nabeel Ahmad dropped from the college to pursue full-time entrepreneurship and he also hasn’t looked back after that. Now, he is a well-established and renowned entrepreneur, he has also launched several successful companies which are making an everlasting impact in the fields like digital marketing, media and software development. Nabeel begins providing the services as a consultant of independent marketing while still being in the college, and now he leads a wonderful team of 100 + people that are working remotely from diverse parts of the world.

It is said that looks may be quite deceiving and it is certainly true for Artem. He might even look young though he has about 7 great years of business experience under the belt

He is co-created the tech startup known as Roobee. In the year 2019, the startup has also attracted the attention of the best global publications along with the big investors, who have also noted huge potential about the project. Moreover, Roobee is the blockchain that has platform-based investments that also assist to make people making investments using some of the modern methods such as transparent statistics and AI technology. It even has built up a community of more than 300k+ users, as it is the biggest community in their niche in Eastern Europe.

Dev Garg is the Serial entrepreneur who has started with nothing though with the debt of 40k and some of the visionary thoughts. Fast forward after some years, Dec Garg is a founder of EasyAnalytic and EdHERO. Dev is even a CEO and founder of EDHERO, the startup which simply aspires to offer educators with the platform that might be used for building the digital profile and with the presence using various latest techniques and tools while instantaneously offering the services to companies devoid of learning the marketing tactics.

Ryan is popularly known as Hammy TV on social media. He is a retired Army Veteran along with his wife Jennifer who has developed unique funny videos that have taken troll on social media. In the last 2 years, they have attained 10 million + followers between Instagram and Facebook and also had more than 7 billion views that are combined between two different platforms.

He is a highly experienced CFO having the skillset to scale up the small businesses in the companies of hyper-growth. KC Chohan learned at top Fortune for 500 companies where they have helped to scale from $2 – 4 billion dollars during their 8 years at the Flowserve. He uses experience to assist the CEOs in transforming the companies in the scalable hyper-growth and the performing machines. With MPR System, Chohan KC has assisted several companies to double their profits in just 1 year.

Adams is an American entrepreneur and he is also a co-founder of the Elite Daily, which is the news site that is mainly targeted towards the millennials that also sold to Daily Mail in the year 2015 for about $50 million. Adam is even the contributor of the Entrepreneur Magazine and also the founder of the startup of New Jersey, Fownders, the mentorship business of non-profit mainly focus on cultivating the local startups.

Chris has been graduated from Virginia Tech through the double in the Global Business and Business Management. During college, Chris has joined Beverly Media for managing social media to get clients of high profile in sports, music and the entertainment industry.

Thomas Despin is an entrepreneur of 28 years from France, and he is living in Indonesia for more than 3 years. Thomas envisioned a wonderful place to connect again with nature, with the only, and among each other. The official opening of Reconnect will be the starting of 2020, but already they welcome hand-picked people that wish to contribute to the specific project.

Jocelyn Leavitt, the Former teacher formed Hopscotch in the year 2013, as a platform of mobile gaming for 8 to 14-year-olds which allows children to learn different programming skills while playing and creating their games. Hopscotch started the first mobile programming language as well as offers a platform to make publish their games as well as follow the creativity of others.

Braydon Ross you can also identify as @Mrairbnb available on Instagram. He is just a 25-year-old Canadian industrialist recognized for disturbing the Airbnb space giving him the skill to travel worldwide teaching lots of others how to get their very first or more Airbnb’s without having any property, putting not any amount down and requiring completely no credit.

Previous post PHP vs Python: Which Should You Choose in 2020