How to Hire the Right Python/Django Developer 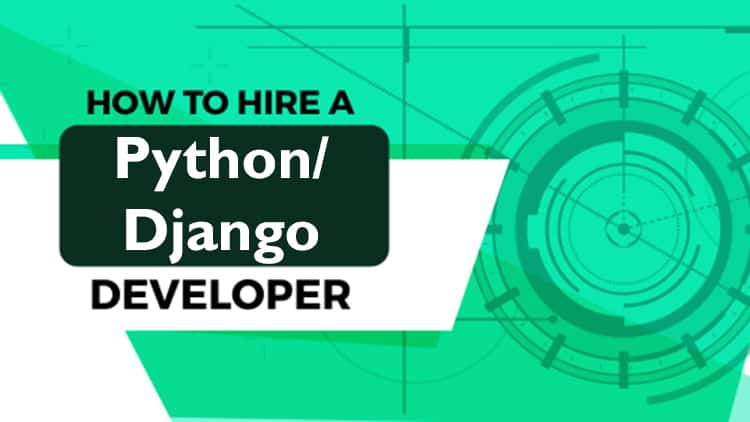 Django is a free and open-source web framework, written in Python, which follows the model-view-template (MVT) architectural pattern. The Django Software Foundation (DSF), is an independent non-profit organisation, which maintains this framework.

Django’s is mainly to ease the creation of complex, database-driven websites. It emphasises reusability and the ways to plug different components easily for fast development. Python is used throughout, even for settings files and data models. Django was born in the year 2003 and was released publicly under a BSD license in July 2005. The framework got its name after guitarist Django Reinhardt.

Python is a widely used programming language used for general-purpose programming, created by Guido van Rossum. Python has a design philosophy which emphasises code readability and a syntax which allows programmers to express concepts in fewer lines of code than other languages.

Despite having its nomenclature, such as naming the callable objects generating the HTTP responses as views, the core Django framework is similar to the MVC architecture. It consists of an Object Relational Mapper (ORM) that facilitates between data models and a relational database.

A proper job description helps you and your applicants by giving both parties clarity. Many job posts on freelance websites mention only about the project and not exactly about the skills and experience required. Such ads can get you many applications but may not be the right ones for your project.

Instead, when crafting a job post, it’s important to add information that details what the company does, the role, working conditions, and the responsibilities and qualifications and skills expected of the candidate.

Creating a good job description takes time, so start with a Python job description template and customise it as needed. It saves you time and ensures that you will get better candidates. You can even look at other templates available on the internet and select one which suits you after modifications.

Once you know what you are looking for, start your search. Search online repositories like GitHub for developers who contribute to Python-based open source projects. Forums or Question-Answer sites are also good to find the developers. The freelance web developers are members of such portals providing them jobs.

By tapping into developer communities, you’ll be able to speak to developers who take their initiative to improve their technical skills, and if even if they don’t have an interest in your job opening, they’ll often know someone who does.

Have your interview process set for interviewing technical resources and especially Python developers. When structuring your interview, spend time figuring out which questions you want to ask. Good programmers love to learn and need to be using great tools, so it’s critical that you make it clear that your workplace will provide this. Hiring a good developer is always a skill, and the interviewing skills also need to be developed within your team members.

Ask questions that are highly relevant to roadblocks one may face during development. If you aren’t a developer yourself, leave the Python interview questions to a technical interviewer like a developer or a team lead from your team. Don’t try to solve your coding issues during an interview.

After the initial interview, be sure to assign relevant test projects to your candidates. You need to understand their communication skills, and whether they can back up their claims of expertise, and this is not something you’ll be able to do without a test project. Check whether the developers know the best practices, guidelines and whether they make any attempt to go through the best available code to improve their code.

Test your applicants with Python-focused software architecture problems. Check about their preferred frameworks or at least similar to what you’re using internally? While Python developers don’t necessarily need to know each framework in detail, they should know basics of other frameworks, in case they have to use a different framework than they are currently using.

Python consists of dynamic typing and dynamic binding, both of which make programming easier for developers, but this feature can lead to harder-to-catch mistakes, even for advanced Python developers. The language gives wide freedom in coding, so the structure is key. With freelance jobs online, it is easy to find the right freelancers and evaluate their skills online.

The differentiating factor of Python developers is that they use a language providing a unique combination of perks. The best Python developers write readable code which leads to good constructs that avoid tedious repetition of code. Hiring a Python developer requires precise preparation and a careful approach, but if you invest in the process, you will find and hire the right developer.

Why should you choose Django?

Which skills do the Python developers require?

Next post Top 7 Software Testing Tools for Your Startup Business 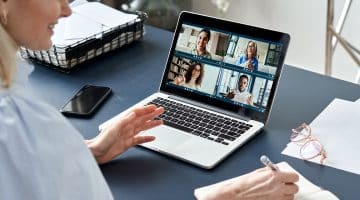 How to Improve Your Startup’s Employee Management 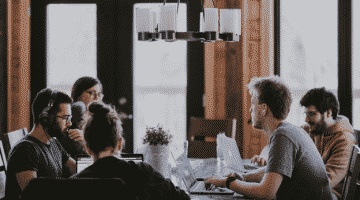 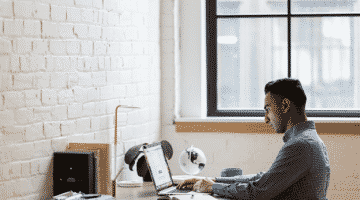