What is Blockchain and what are the opportunities for Startups 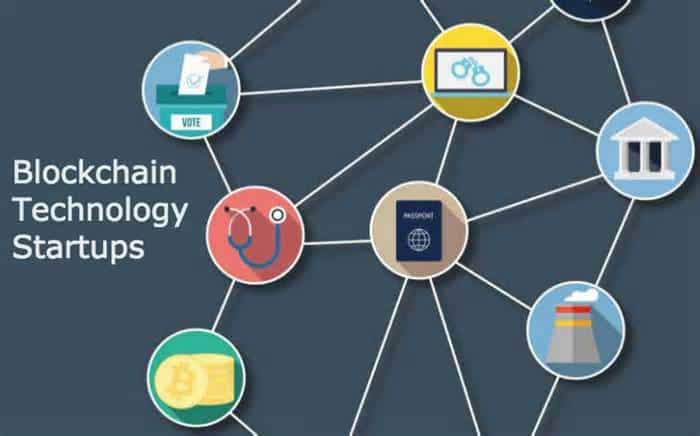 A Blockchain is a distributed database that maintains a growing list of records referred as the blocks. Each block contains a timestamp and a link to a previous block. They are inherently resistant to modification of the data once recorded. You can’t alter the data in a block. They are considered as an open distributed ledgers to record transactions between two parties.

Blockchains are decentralised secure databases by design, and they are examples of a distributed computing system. These features make Blockchains suitable for the recording of events, medical records, and financial transactions, etc. You can see that there is a vast potential of removing intermediator systems for the global trades and a big opportunity for such Startups. The freelance jobs for Blockchain technology are on the rise.

The concept and its first use:

In the year 2008, the first Blockchain was conceptualised by Satoshi Nakamoto. It was implemented as a prime component of the digital currency Bitcoin. In this case, it serves as the public ledger for all transactions. The DB uses a peer-to-peer network and a distributed as well as autonomously managed server. The use of Blockchain technology for Bitcoin was the first use of digital currency to solve double spending issues, without the use of a trusted central server. The bitcoin design is an inspiration for many others, and you can see more Startups using the same to provide different solutions to their customers.

Blockchain technology has a large potential to transform business models in the long term. The Blockchain distributed ledger technology is more a foundational technology. It has the potential to create new methods for global economic and social systems than only being a disruptive technology.

This technology integrated into multiple areas. A specific application built on this technology may be a disruptive innovation. It has potential to change many existing business models, and there is a big opportunity for Startups in this technology.

The idea of decentralization

All transactions on this technology are happening on the network as a whole. It is creating a new way to verify transactions and can make the traditional commerce unnecessary. The share market trades become simultaneous on the Blockchain, for instance, or it can make types of record keeping, like a property or land registry, fully public and decentralised as well. It means, the Bitcoin is managed by its network, and not a Server. Here, the decentralisation means the network operates on a user-to-user basis.

This technology is like the internet in that it has a built-in robustness. By storing blocks of data that are identical across its network, the Blockchain:

The Blockchain network is a live network checking the transactions after every ten minutes.  It is a kind of self-auditing digital system where the network validates every transaction that happens in frequent intervals. Every transaction group is known as ‘block.’

The Blockchain network lacks centralised points of vulnerability, so it is safer from the hackers. The Internet faces security problems that are familiar to everyone. Currently, most systems use username and password method of authentication. The Blockchain security methods use encryption technology. This technology stores the data across its network.

The basis for this is the public and private “keys.” The address of a particular user on the Blockchain can be called as a ‘public key.’ The Bitcoins sent across the network gets recorded as belonging to that address. You can use the “private key” like a password that gives its owner access to their digital assets. When you want to protect your digital assets that will also require safeguarding of your private key by printing it out, creating what’s referred to as a paper wallet.

Each of the Big Four accounting firms is testing Blockchain technologies in various formats. Ernst and Young have provided digital wallets to all employees and accepts bitcoin as payment for all its consulting services. Companies like PWC, KPMG, and Deloitte have taken a different path from Ernst & Young and are all testing private Blockchains.

Examples of Startups in India based on Blockchain Technology:

Coinsecure: This Company calls itself ‘India’s Bitcoin Exchange.’ It’s a real-time trading platform for bitcoins and offers a wallet to store the same. It offers Blockchain API and has partnered with global Blockchain money transfer network, OKLink to bring Blockchain driven remittances in India.

RecordsKeeper: It is a decentralized, incorruptible and unchangeable storage facility for digital documents built on Blockchain for record keeping. It has plans to replace the Cloud storage technologies like Dropbox or Google Drive. It offers a SaaS version for enterprises as well.

The Blockchain is useful to remove the middleman for different types of transactions.  Personal computing became famous because of the invention of the Graphical User Interface. Similarly, the most common GUI devised for the Blockchain are the so-called the ‘Wallet’ applications. People use to buy things with Bitcoin, and store it along with other cryptocurrencies.

It is a big opportunity for Startups, and there are many Startups who have already jumped into this business. Now, we can see multiple such applications where the virtual currency passes between different digital devices, and you can convert it to the real currency later.

What are Non-Bitcoin Applications of Blockchain Technology? 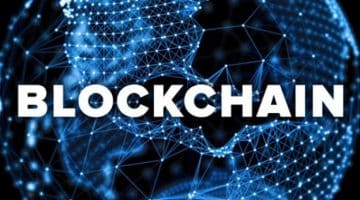 How can Freelancers and Startup Help Each Other 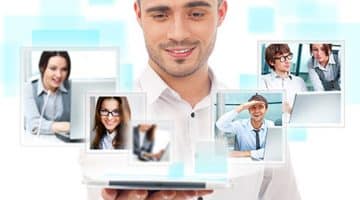