What are Non-Bitcoin Applications of Blockchain Technology? 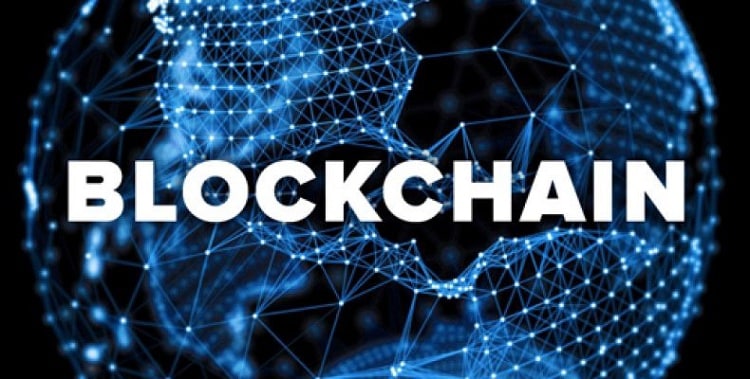 Trading – NASDAQ has already started developing the interface based on blockchain technology to replace its current trading interface that has been there for decades. Blockchain technology will produce the required speed and security that a financial trading market needs in this decade. An interface of a small scale has already been developed and NASDAQ has introduced it in its private stock market for a trial run.

Voting – The reason why digital voting has not become a reality in most of the countries in the world irrespective of having all the technology is the security concern. The processing of votes cast could be easily modified and the result can be altered from the backend. Furthermore, the identity of the voter and the party he or she voted for could be clear for the backend processors. But with blockchain technology, nothing can be altered once a process is completed. The identity of the voter will stay hidden and hence, it is tamper-proof and it is sure to take over world’s electoral voting process in the near future. This will also help to get a better voting percentage in developed countries.

Cloud Storage – Blockchain technology is not centralized and this opens up a lot of applications for it. For example, currently, the cloud system is centralized which means the user has to trust the service provider with his files and assets. But with blockchain technology, no one will have access to your private files except you and this is going to bring greater security as far as cloud storage goes. Hosting companies have started its development and it is likely to hit the market in a few years.

Identity – There are so many different types of identity cards one has to carry to prove their identity in various financial and managerial transactions. When the records are stored on the server, they are hackable and there are several cases where personal information has been hacked and misused. Furthermore, while doing digital transactions and providing authentication details, the details can get hacked and massive losses can happen.

Blockchain technology offers a secure solution to these identity concerns. It offers a secure authentication process such that the identity and information of the person stay immutable and the current method of password authentication will be totally replaced. It is the same technology already in use in Ethereum. Using this smart contact application, blockchain technology can be extended to passports, certificates, IDs, and all the different types of account login system.

Online Marketplaces – Since blockchain technology is primarily based on exchanging money system, it was only a matter of time that bitcoins could get accepted by the society and the same could be used in various daily transactions other than trading and storing them. OpenBazzar is an online marketplace like eBay that is solely based on blockchain technology. You can exchange goods and services without the need of a centralized authentication system.

IoT – Internet of Things is a reality now though there are various security concerns over the technology supporting it. With blockchain technology, the concerns can be iron out instantly as it is not centralized and the identity of the owner can be kept a secret using the private key that the owner will only own. Furthermore, with decentralized blockchain technology, the limitations of IoT that is restricting it from a large-scale development can also be sorted out smoothly.

Decentralized Applications- To run an online application, the application has to be stored on the server of the host. But with blockchain technology, there is no need for a host server as the application can be on the client’s server directly and on a blockchain. The applications will be self-executing and Ethereum is already an example. It is an open source platform where developers are deploying decentralized applications and showcase the same to the clients and doing all the transactions securely once the terms and conditions between the developers and the clients are met.  Companies are getting attracted to this platform and due to the availability of crowdsourcing anonymously, they are likely to make a shift to blockchain technology-based applications very soon.

Therefore, it is safe to say that the next decade will be the decade of blockchain technology. Its application in all the different digital fields is inevitable and we can hope to get a more secure interface for authentication and data privacy.

What is Blockchain and what are the opportunities for Startups 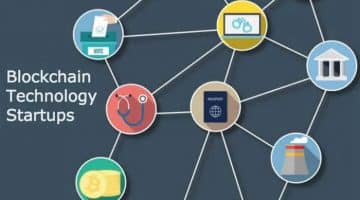