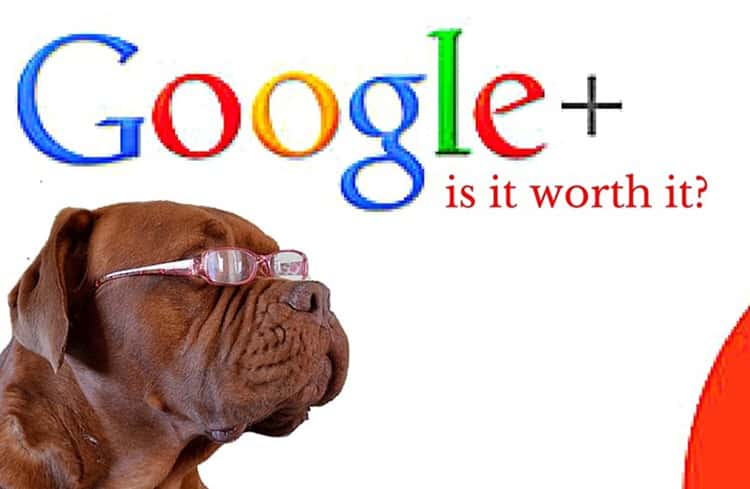 When you think about Google Plus, you don’t think it as a place to meet friends, colleagues, ex-colleagues and relatives. It is not the social media channel that Facebook and Snapchat are, but that was never the intention. It was designed as a social platform to Google’s many entities for users to share a common interest. So when we try to compare it to these other networks, Google+ is getting portrayed negatively. In recent months, Google+ has undergone a series of changes to provide more user-friendly experience. Let’s take a closer look at these developments.

When it first launched in 2011, many consumers simply viewed it as an attempt to compete with Facebook and tap into their market share. One of the biggest gripes with Google+ was that if you already had a Google account set up to use Gmail, YouTube, etc., you automatically had a Google+ profile created for you. Look at the freelance tips, and you will see many negative reviews.

Technically, Google+ has more than 2.5 billion profiles, but many of them do not get used, so when you get down to how many of these individuals are active on the network, it’s hard to say. Many posts shared on Google+ are done privately, either as a post with contacts or a particular circle and it is difficult to track it. As per Google, they have estimated the number of monthly active users to be 300 million, which is a little less than Twitter.

From a business perspective, a common criticism is that you are required to have a Google+ page to take advantage of the local SEO benefits associated with Google My Business. Google My Business hosts company information like hours of operation, locations, industry and contact information shared across Google’s entities. Anyone searching for your company or industry can find cohesive information and get directed to your website or physical location.

With many changes, the site was officially relaunched as the “New Google+” on in Nov’15 to promote this new image and focus on the communities and collections features. The platform was redesigned keeping in mind the new changes Google is releasing in their search algorithms and making it compatible across devices, whether you’re using their app or a web browser. Social marketing is a major freelance work, and if you are a marketer, you can include G+ posts in your daily for your clients.

Google+ Communities were new after the internet boom, and through their recent revamp have brought vitality back to user’s streams. Rather than only scrolling through a post, you can take a more targeted approach to search and entertainment. As per one estimate, there are 1.2 million joins to communities every day, so Google+ may have finally found its specific place in the Social networking market. Your posts can be shared with a circle or publicly also. On creation of a new collection, new tab opens up on your profile so that your followers can choose to follow any that are of interest to them.

Some important Reasons for using Google Plus

How to Effectively Use Google Plus

Now you know that it is important for your business to be on Google Plus, but fortunately, you don’t have to spend a lot of time cultivating this social network. Just having a business page and garnering a handful of positive reviews will help you gain most of the benefits available through Google Plus. The platform is free, and you can explore it very quickly and easily. There is a small learning curve to understand the new features.

You need to be on Google Plus, but you don’t have to use it unless you have a lot of spare time on your hands. That’s just the way the situation is. It doesn’t take much time to create a Google Plus business page, so get started now! Though you will find a lot of criticism on Google Plus, you have to think about it from a different angle. If you do not use Facebook or Twitter paid services, how good they are for your business? Google Plus has a strong foundation and has some advantages. Instead of considering to eliminate this tool from your SEO and business strategy, you can think about how to use it in best possible way.

Latest posts by Kitty Gupta (see all)
Tags: g+Googlegoogle plus

Why Did Google Shut Down Google Plus? 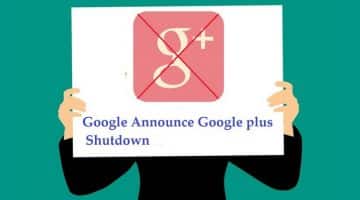 What is the Difference between GCC and G++ 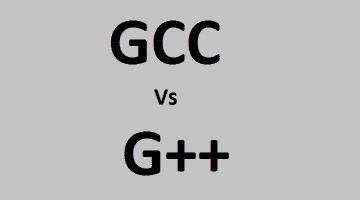 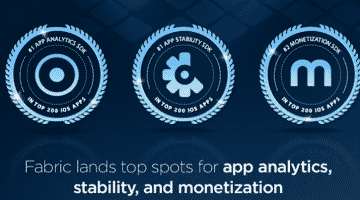