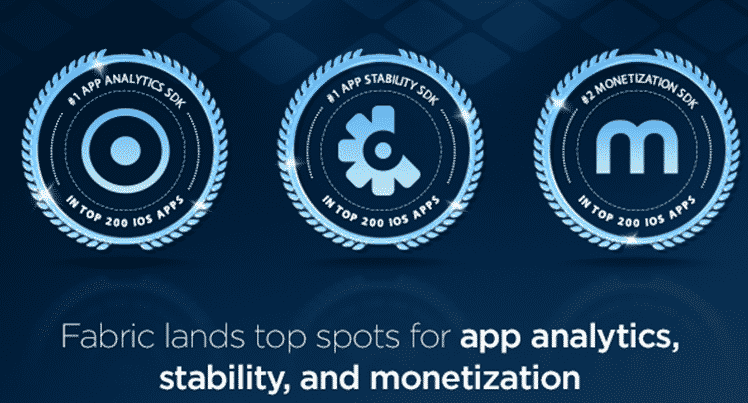 Crashlytics is a Twitter-owned software company founded in May 2011 by entrepreneurs Wayne Chang and Jeff Seibert. It has been integrated into over 1 million apps and is one of the most popular Software development kits SDKs. With this platform, mobile developers for iOS, Android, and Unity can pinpoint, down to the exact line of code, the issues that cause their app’s instabilities. In 2013, Twitter acquired the Crashlytics Company.

In 2014, Crashlytics announced Fabric, which is a functionality into mobile app analytics, beta distribution, user identity and authentication. Fabric represented the first introduction of a modular SDK platform, which allowed developers and freelance gigs to select which features they needed while guaranteeing ease of installation and compatibility across all.

Twitter took advantage of this Company’s large adoption and device footprint to rapidly scale usage of its mobile developer products through MoPub and TwitterKit. The MoPub is for mobile advertising, and TwitterKit is to login with Twitter and Tweet display functionality.

By the end of 2016, Fabric serves more than 2 billion active devices and processes 310 billion app sessions a month. Through Crashlytics and its mobile analytics service called as ‘Answers.’ When the Fabric mobile app launched in 2016, for the first time, mobile app developers could see the heartbeat of all their apps in their hands.

In Jan’17, Google announced the acquisition of Crashlytics from Twitter and its offspring creations including Fabric and Answers. The acquisition would boost its existing efforts in mobile by joining its Google Firebase initiative.

What is the Fabric Platform?

The Fabric platform has three modular kits that address common challenges that all app developers face viz. stability, distribution, revenue, and identity. It combines the other services of Twitter to help you build more stable apps, generate revenue through the world’s largest mobile ad exchange and enable you to tap into Twitter’s systems and real-time content for greater distribution and simpler identity.

Why is Fabric integration useful for Developers?

The Fabric is a very easy to use the tool, and the installation takes only a few minutes and most features only require a few lines of code, so you spend less time managing the development kit and more time building the best experience for your users.

Stability: All apps crash and crash have an impact on the App’s adoption. As there are millions of apps to choose from, you overlook poorly-ranked apps when browsing the app stores. It is important to understand the exact reasons for crash and number of users affected. The specific conditions need to be analysed and solutions should be implemented to enhance user experience and retaining the users.

Crashlytics makes the time between detecting, accessing and fixing bugs much shorter so you can spend less time debugging and more time focused on building great apps. In a span of one month, it identified over 5.5 billion crashes. Beyond just identifying them, Crashlytics can isolate the cause by pinpointing the problematic code, reducing the time it takes for you to fix the bug and submit an update. Combined, the Fabric Crashlytics Kit, Beta, and Answers help you ship high-quality, stable apps and give you an all-around health of your app.

Distribution: Getting noticed is often as difficult as getting a high-quality app shipped. Between iOS and Android, there are more than 2 million apps available. With that in mind, Twitter is announcing the TwitterKit including three new products to help you tap into Twitter to get the growth you want.

Embedding Tweets: With 500 million Tweets per day, Twitter has a great content for all types of apps. Until now, putting Tweets in your app was a large and tedious work and was assigned as freelance work. Now, you can put Tweets in your app and even style them to your app’s theme and your specific needs very easily. The Fabric team and Google have missions aligned closely to help developers build better apps and grow their business. It is going to help a large Social media platform to integrate into the Mobile Apps easily.

Though Twitter isn’t allowed in China, Crashlytics counted Internet giants like Alibaba and Baidu as users. Twitter sells advertising space to Chinese companies, but it has now sold its biggest connection with China. It is going to be a great advantage for Google and developers.

While initial enterprise access to tools like Crashlytics and Answers wasn’t free, Twitter made them free later. The strategy may be to have more freelance designers and developers as part of the Twitter ecosystem. They wanted to let them build apps that piggyback on the microblogging service and provide it with extra functionality and platform lock-in.

With Google taking over the mobile app developer platform Fabric, as well as its Crashlytics crash reporting system, Answers mobile app analytics, Digits SMS login system, and FastLane it is an interesting move for the developer community. All together it’s a big advantage to Google for its efforts to rule the Mobile App development platform.

Developers trust Google: Google is trying to turn the mobile app developers into paid customers by providing them free development tools to paid tiers. It acquired LaunchKit to give devs easier ways to create App Store screenshots and freelance websites for their apps.

With Amazon’s success of AWS, Google sees opportunities in selling its robust backend infrastructure to developers who don’t want to build every piece of an app’s architecture themselves.

Overall, we can see mergers and acquisitions and large players taking over small players to rule the World in all areas. The Internet being ruled by a few large Companies, they try to keep their dominance and market share, they will always try new routes. The small development companies like Crahlytics (and WhatsApp) have made their way through the competition at World level and made them get noticed by the giant IT companies. With the merging of such platforms, the developer community is getting the advantage as they start getting everything under a single roof and the services talk to each other easily.

Next post Introduction to Julia Programming Language and its Features 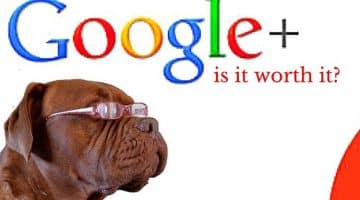