Haskell vs. Scala Programming Language: Which Should You Learn in 2017 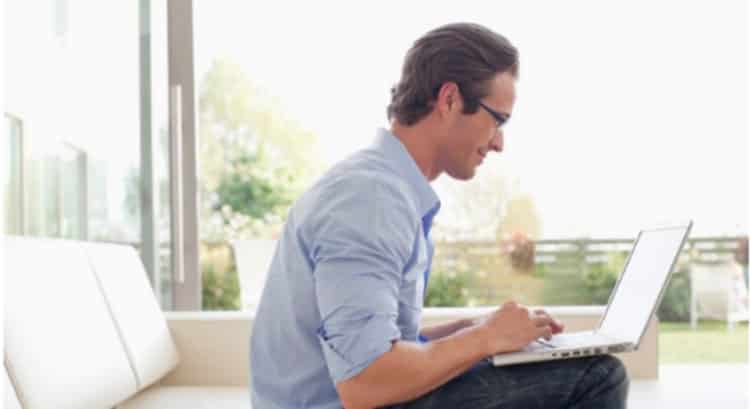 Let us understand the basics of Haskell and Scala with their key features and try to understand which one is better for you to learn as a resolution of this year! Both languages mentioned here are not much known to the corporate world but known and used by many freelance web developers.

It is a general-purpose programming language known because of its purely functional nature. Some languages exist for several years but they become known to the only specific community, and others remain unaware of the nice features. This language is there in a steady state since 2010, and now the community is working on Haskell 2020 release. It will be interesting to know that the type classes first appeared in this language.

It is again a general-purpose programming language, which supports functional programming and. It is designed to be concise and has a static type system. The name Scala has derived from scalable and language, meaning that it is designed to grow with the demands of its users. While reading about Scala, you will always see a comparison with Java, as one of the intentions was to eliminate some of the Java restrictions. The source code gets compiled to Java bytecode, which means that the resulting executable code runs on a Java Virtual Machine (JVM).

The Scala programming has many features of functional languages like Scheme, Standard ML and Haskell.

Instead of saying, use whichever language you want to use, based on all features and functions, we can say that Haskell will get more marks than Scala. The Scala big fans may jump on us, but our inference is based on what we see as feedback from several developers and going through different forums. It is still a personal preference, but for people doing freelance work, they may find more features and interoperability with Haskell

Next post Is Arduino based on C or C++