What is the Rust Programming Language? 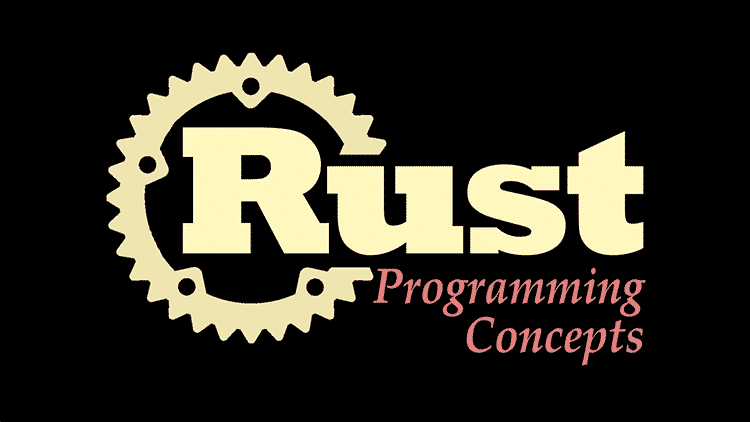 Features of the rust programming languages

The type system supports to a mechanism that is close to the type classes, called traits and it inspired directly by the Haskell language. It is a facility for rust polymorphism that achieved by adding constraints to type variable declarations. And other kinds of rust features polymorphism is higher kinded polymorphism.  And the rust programming language is mainly developed for the memory safe so the data values can only begins via a fixed set of forms. And the rust introduce the additional syntax to manage lifetimes and the compiler reason about these through it’s borrow checker.  And it also controls the memory layout concurrently. And the rust programming languages are mainly comparable to the idiomatic C++.

The rust programming language is designed to be memory safe and it does not allow null pointers.  And it does not use an automated garbage collection system like those used by java, go and much more. Memory management is one of the key features of rust programming language that sets it apart from other new languages.  The rust is much more like C++ than like java, GO or python etc.  It is a significant design decision because that makes a rust function able to work in critical domain performance. The critical domains functions are previously have not been able to top of the line games and also in the web browsers.  The rust programming languages has smart pointers that easily allocate memory with calls to special functions.

How to make money with the help of rust?