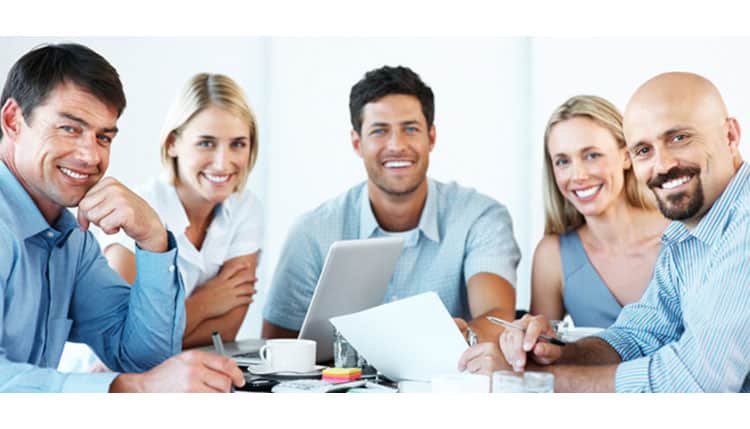 What does a computer programmer do?

In general, a computer programmer can figure out the process of writing, designing, testing, troubleshooting or debugging and maintaining the computer program codes. This source code writes a programming language, so that a computer can easily understand it. The code may modify an existing source code or something that completely writes a new code.

The purpose of computer programming is to create program and produce certain desired results. The process of writing code requires Freelance computer programmers, who are expertise in various different subjects including application knowledge of domain specialized in formal logic and algorithm.

Software design has been continued in advanced technology and some programming functions become automatic. As a result, computer programmers assist software engineer to identify user requirements and designing particular part of computer program as well as other function. Hiring computer programmers, employers look for people with necessary skills of programming, who thinks logically and pay attention to every details.

Technology is a life way in these days as several individuals can find themselves losers with no items like PDA and computer. There is no surprise that not only low job positions are available to the computer programmers in many firms, yet, the firms are also ready to offer high demanding positions for the skillful programmers. These are the highlights of specific duties and general responsibility, which can go along with the popular profession.

A computer programmer creates applications and programs to suit their client demand. They can work with software developer and other IT professional that creates software solution based on the end user needs. In addition to this individuals may craft smaller applications or program for a data retrieval. They are frequently working to write and re-write programs, debug code and, revise and expand or repair existing program in order to be achieved as the desired result. Generally, a bachelor degree is just compensation and the requirement may vary, which is based on involved programming complexity.

The salary basis of the computer programmers in nationwide has been estimated to expand by regarding 12 percent since 2010 to 2020. According to the BLS (Bureau of Labor Statistics) of U.S. the average rate of growth for all the occupations had improved a lot. The job growth of a computer programmer in U.S. will somewhat limit by the fact. Programming can be done from anywhere that means companies have outsourced jobs to other countries. Then continuing growth of computer software business can translate into some jobs for both American and overseas workers according to the Bureau of Labor Statistics (BLS).

A computer programmer makes average salary of $71,000 since 2010 according to the figure of BLS. The top ten percentages made more than 114,180 dollars. Salary and career potential can vary based on numerous factors including experience level, educational qualifications and geographic location.

A computer programmer has several duties and responsibilities to fulfill their job position. An amount of responsibility in which the computer programmer gives well based on what position type as they hold their companies. They can work individually and can make themselves as the desired ones to be the best as they can work in that field. BLS does not report job opportunity for the computer programming analyst. It does project twelve percent increased in that job for the next decade regarding average when compared to growth rate of 14 percent for all positions. In order to job opportunities, hire quality freelancers may find and helps to possess in positive mind. They will have to analyze the process of programming for every step of way possessing a positive trait of that kind makes job much easier.