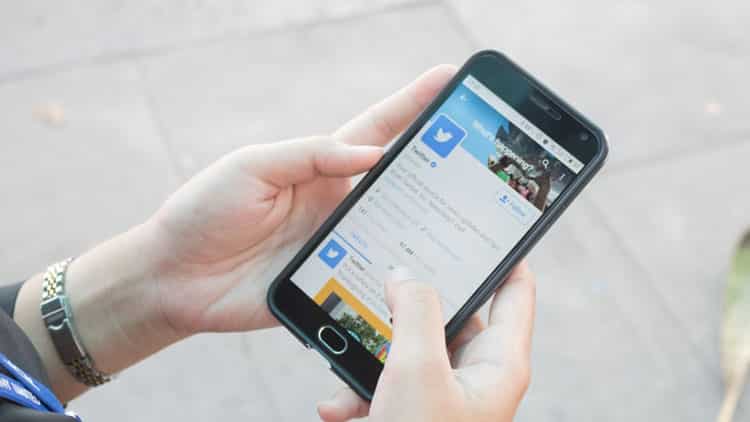 Twitter Lite is a web application version of Twitter. The main aim of Twitter is to give a better experience on the slow connection. One of the most important things is that the firm has not compromised with just features, whereas, they offer Twitter Lite version for quicker connectivity. Every day, Twitter is used by millions of people all throughout the world. There are many barriers to use Twitter, which includes expensive data plans, more storage on a mobile device or slow mobile networks.

At the end of 2016, smartphones have grown up to 3.8 billion connection and 45 percent of mobile connection is still on the slow network of 2G according to the GSMA. Today, Twitter Lite is rolling out of a new mobile web app experience, which is minimized data usage and quickly load on slower connections. It is resilient on the unreliable mobile networks and also takes up less than one megabyte on your mobile device.

They optimized to speed up to 30 percent faster launching time and quicker navigation through the Twitter. The freelance websites provide some key features of your Twitter timeline like trends, notifications, media uploads, direct messages, tweets and much more. Twitter Lite makes more accessible to people. These all need you via tablet or smartphone with the browser.

Twitter Lite is the main aim of giving a good experience with slow internet connections. So it is very light in weight and high speed than Twitter app or website. Here the freelance services give some Twitter Lite features that are mentioned below:

At the first time, Twitter Lite is globally launched partner with Vodafone. It provides customized timeline of top cricket that is related to the Tweets available through Twitter Lite to telecommunication smartphone customer’s in the T20 season. Now, Indian cricket fan on the network of Vodafone can subscribe to two hundred million people in the country. So the Twitter Lite can use to get real-time updates from favorite cricket leagues, matches, teams, commentators or players.

Twitter has mentioned above to work on adding features and updates to Twitter Lite and developing many partnerships across the emerging markets to make more useful of Twitter Lite. Many other freelance services of technical giants have launched Twitter Lite version of an own platform. In February 2017, Microsoft was announced launch of Skype Lite to be tapped into emerging markets such as India. Still, Twitter Lite is a welcome update. At the same time, India is a fast catching up nation in the mobile data race and courtesy to Reliance Jio, and companies such as Facebook, Twitter, and even YouTube. With the recent YouTube Go is also trying to reposition them for a new opportunity better than data access that can throw up. Twitter wants to make and give the best way for you. It gets real time updates on the latest news, sports, politics, entertainment and other topics that matters the most for you.