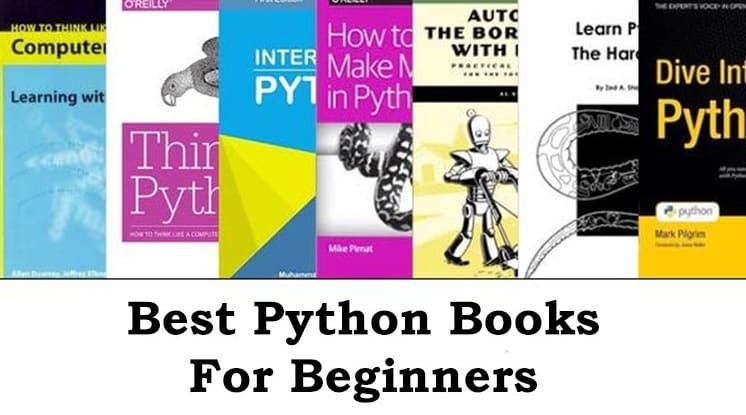 Python is a high-level general purpose programming language because its codes automatically complied with bytecode and gets executed. Python is suitable for the use of scripting language and web app implementation language. It can be extended up to C and C++ and also provide high speed for compute intensive task. It is a strong structuring construct like functions, packages, classes, modules and nested code blocks. Python is a consistent use of object and object-oriented programming. It enables to write very clear, logical application for a small and large task.

Python is one of the most famous programming languages used in major corporations and organizations. Learning Python is very important as its cross a platform of computer language by using a giant corporation to do work in an efficient and quick manner. Compared to others, Python requires lean development environment and it has a little overhead. There is no deploying and compiling for every ten minutes, no complex application server, easy for debugging and testing. Then it comes from powerful library and framework. For example, Django is an excellent framework for web development and supports a strong community. Also, it runs on every platform. Many new tools come up written in Python.

The following Python books are a great source of learning it. Anyway as they can require more experiences or bit more academically rather than first two books.

Next post Greedy Algorithms Explanation and Problems and Solutions