Best Top Tips to Learn to Code by Competitive Programming 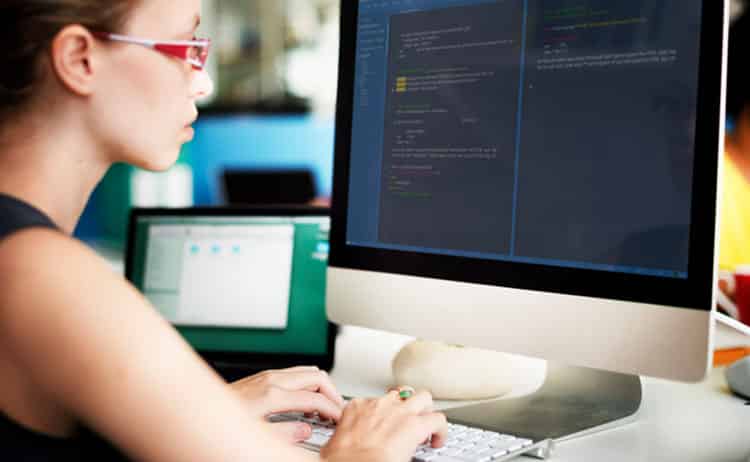 Competitive programming is well defined system in solving the problems by writing computer program under the specified limits. It has three main aspects. They are well-defined problems, computer programs, and specified limits. First one is well-defined problems that you’re presented with more than one problem. This problem statement contains variable and ability to answer the given problem if there is any possible combination of variable and values. A problem can be well defined and you will inform an exact constraint of all variable and any necessary assumptions.

The second one is a computer program where you can write a problem and also solve the problem. Please note that the computer program is a very simple command line program. There is no fancy of GUI or web application etc. The command line program may really use all the values of a variable from the standard input. You must write a program and get the answer to the standard output.

The last aspect is specified limits. Your computer program must be running and producing an exact result within specified memory limit and time. You must write a program in a set of allowable program languages.

Some steps help you to get begin and be good:

Find the implementation and description of standard algorithms:

Learning code computer programming takes some amount of time before getting good at it. You may feel impressive and motivated by yourself throughout the course. Forming a team and practicing is a good choice but never give up the key of success. Doing competitive programming improves your ability to solve problems, gives persistence, and ensures your confidence level.