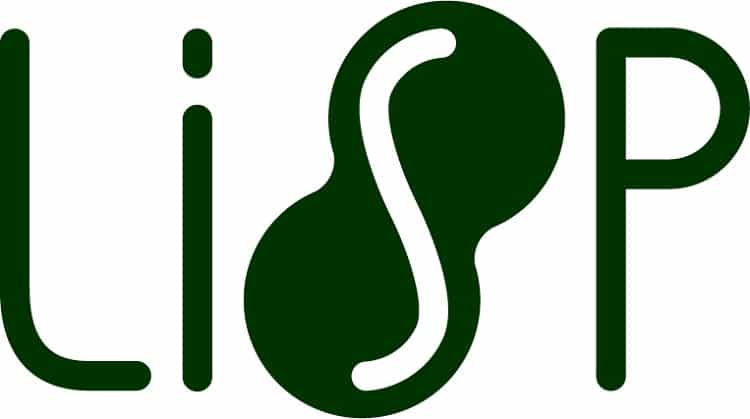 Lisp is the computer programming language, and it stands for list processing. It is the oldest programming language still in use. A Lisp program is function applied data rather than a sequence of procedural steps as in FORTRAN and ALGOL. Lisp also utilizes the list structure to represent data, so it is very easy for LISP program to operate another program as data.

In Lisp, all computation expressed as a function of at least one object. The object has the function of data items and data structure. Lisp has the capability to compute symbolic expression rather than numbers make it convenient for AI applications.

It is a common language which can be easily absolute for a specific implementation. Any program that written Lisp do not depend on machine specific characteristics such as word length. Common Lisp is the high performance, ANSI standardized, a most prominent descendant of the long-running family of Lisp programming language.

Common Lisp is having excellent support for the object oriented programming language and very flexible and fast prototyping capabilities. A flexible runtime environment allows debugging and modification of running application. Common Lisp multi-paradigm programming language that allows you to decide the approach and paradigm according to your application domain. You can hire freelancers who have knowledge and experience in Lisp.

Lisp is the second oldest higher level language after FORTRAN. The first development was in 1956 by John McCarthy and has the restraint of Artificial intelligence. In early years, Lisp was mutually unable to coexist language proliferated because it exists on different platforms. In 1984 standardization effort resulted in a development of Common Lisp introduce in guy steel. In 1994 common Lisp become an ANSI standard and now most implementation Lisp attempt to stick to the Common Lisp standard. A full Lisp operation offers a rich runtime environment with access to GUI widgets, multiple threads of control, TCP/IP sockets. In the previous few years, there has been a burst of movement in open source Lisp libraries.

Lisp is thoroughly general purpose language whose design reflects a deeply practical approach to solving as efficiently and robustly as possible. Lisp based on a particular flavour of Lisp and exposed to the particular time in nearly half century. Lisp is only interpreted that means slow, so you have to use recursion for everything

Structural Programming Style: By applying the function to arguments all computations are performed, and declarations of a variable get rarely used.

Garbage Collection: – This language has inbuilt garbage collection feature, so the programmer does not require explicitly free dynamically allocated memory.

Atoms and Lisp: Atoms can also be numeric constants and similar to identifiers. The list can be the list of atoms, lists or any combination of List and atoms.

If you have some knowledge about Lisp already this book should get you on your way. If you want to know the advantages of Common Lisp over another language such as Python, Java, C, C# following books give some idea. When you learn about Lisp, you think that Common Lisp is not superior to your favourite language. Following books not only cover syntax of the language but also how you can use it to write software that does useful stuff.  It also covered most of the languages. When you finish one of the books from a list of the following book, you will be familiar with most features of the language. Following are the books that will help to smooth the way for you and they are useful to find freelance jobs online in this sector.

Practical Common Lisp: Every programmer thinks that Lisp is often as an academic language. But it need not be this is the first book which gives the knowledge Lisp as a language for real world. Practical Common Lisp starts from introduction to common lisp to overall understanding of the language features and how they work. This book provides you practical examples such as the core spam filter and web application for browsing MP3 streaming. The author Peter Seibel also explains how to build simple but flexible in-memory database and how to build unit test framework only in 26 lines of code.

The paradigm for Artificial Intelligence: Paradigm of AI programming is the first which teach you advanced common lisp technique in the framework of building major artificial intelligence system. By reconstructing the complex AI program, this book teaches students and professional how to develop a robust, practical program. The author strongly concentrates on practical performance issues concerned in writing real writing programs of significant size. With discussion of the fundamentals of object-oriented programming and description of main CLOS functions. This book is the best for the course of AI programming.

ANSI Common Lisp: This books covering all topic regarding Common Lisp such as Artificial intelligence or concept of programming languages. This book contains tutorials and examples that explain all the concept of Lisp programming and give information of ANSI Common Lisp. The book covered highlights such innovative Lisp features as automatic memory management and manifest typing. Hire freelancers in this area as this is not a regular full time work you may need.

Common Lisp:  This book covers an introduction to Lisp and novice approach for the people learning their first programming language. The book offers the reader friendly explanation on the concept such as evolution rules, recursive and applicative program style. This book contains clear diagram and illustration and also covered toolkit section and a variety of complete programs.

This article covered the list of best books for Lisp programming. This article also gives the knowledge of Lisp Language, history of Lisp language, and features of Lisp language. If you read one of the books, you can be confidently written many programs and can explore the language on your own.