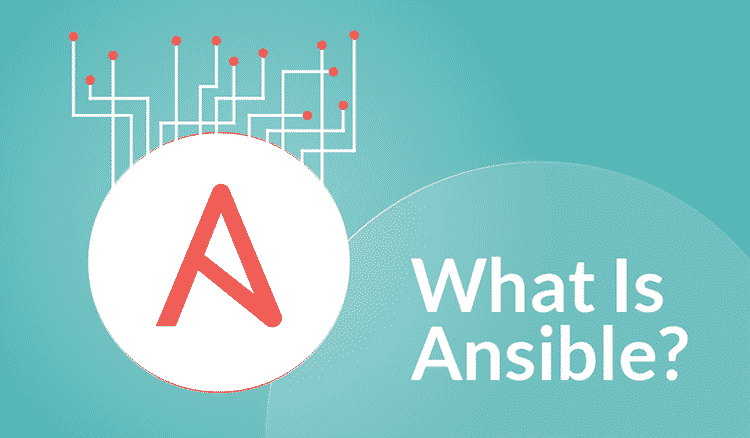 Ansible is an open source IT automation platform. It automates cloud provisioning, application deployment and may other IT needs. It is powerful and very simple to setup tool. It can also support IT orchestration here you have to run the task in sequence and create a chain of events and happen on several different servers and device. Ansible model is useful in describing how all your systems interrelated, rather than managing one system at a time. Ansible works connect to your nodes and approaching out small programs called as Ansible modules. Hire freelancers online who have at least basic knowledge of Ansible.

It is not required an agent on a remote host like puppet and chef instead of it uses SSH that install on all system you want to manage. It is written in Python and also installed on the remote host. It means that you don’t require client-server environment you can just run it on any of your machines.

How does Ansible work?

If you want to understand how Ansible works you need to look at different stages and shows you how Ansible delivers excellent performance with very little overhead.

The connection of node and pushes out small programs is known as Ansible Modules. Ansible executes modules and removes them once the execution is complete. It acts as a resource for the desired state of the system. As a user, you need to work on a text editor, terminals, and version controller to maintain the track of changes. Hire freelancers online who have detailed knowledge regarding Ansible.

SSH is the excellent ways to access Ansible. In many IT systems authorization key is supported and manage the different module to different users, and root logins are not necessary to access the Ansible.

The technique of Ansible to managing system it put all the Machines in simple INL file. According to the users, choice machines have groups inside the INL file. If you want to add a new machine, you added without any SSL signings, which throw out the pain NTP or DNS issue. It has connections with different sources such as OpenStack, EC2, and Rackspace.

You can start with Ansible without any extra overhead once your instance is available. The running commands and the requirement in the form of resource modules already take care.

All: If you want to address all systems Ansible has a special group named as all.

Globbing:- * indicate to specify glob pattern. To avoid shell globbing don’t forget to escape the pattern with a single quote.

Union: – using Union you can join multiple host and groups together. It is denoted by ‘:’ you can use the union to select system connecting to frontend or backend or both.

Sometimes you do not exclude (:!) host from the selection. In frontend you can apply the command to all servers but not in the backend.

It is not bound us to use a single expression in a pattern. Feel free to mix and match them.

Using playbook, you can organise your configuration and management task in human-readable and simple files. It is defined in a YAML file and contains the list of task. It

Control multiple slices of your infrastructure topology with detailed control over how machines tackle at a time. Playbook can joint with other playbook and organise into Roles.

It allows you to define sophisticated infrastructure and then easily manage them. As playbook use YAML format and it has a minimum syntax. Intentionally it is not a programming language and script, but it is a model of configuration and a process. Each playbook composed one or more plays. By composing playbook of multiple plays, it is possible to orchestrate multi-machine deployments. It is running certain steps on all machines in web server group, certain step on the database server group, and then command back on the webserver’s group.

In this article, you get knowledge regarding Ansible and different features of Ansible. You can find freelance jobs online from various placement websites. You have also understood how Ansible works. It is good to remember it as an open source IT support platform that fulfils all IT platform needs.

Next post How to Add AI to Your Mobile App

Previous post How to Use Redux Framework in WordPress Theme