The Best Programming Languages for Testers 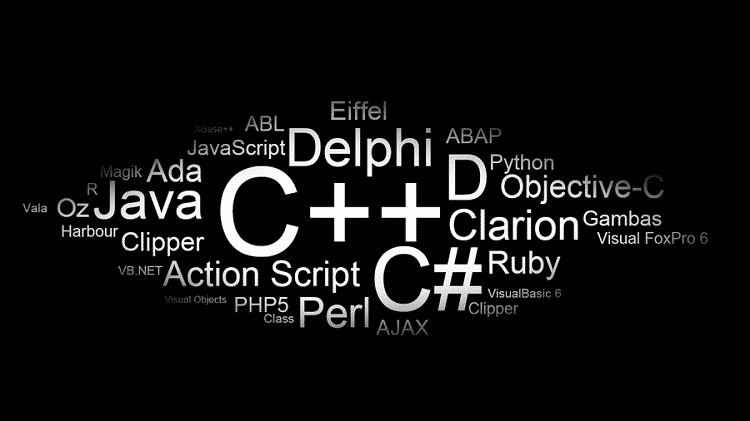 Which programming languages are best for testers? There are many choices. If you are working in the .NET environment, then your best choices will be C# and VB.NET. Both languages work very well, but your choice depends on the language you are most comfortable. If you are working in a Microsoft with the non .NET environment, then your best choices of languages will be C++, Perl, and Visual Basic. All three languages are best, but in comparison, each has a downside. Visual Basic is easier to work than two languages but it is less powerful and writing user interface automation with Visual basic is not comfortable. As C++ is the most powerful language than two languages, but the coding with C++ becomes difficult when you have to write programs regarding pointers and memory allocation. Pearl is the best choice from these three languages because it is powerful for UI development and easy for coding and this language consists of several libraries for performing the test automation.

If you are working with the non-Microsoft environment, then your best choice of languages will be Java, C++, and Perl. The C++ is powerful, but the most cost complexity language and performing an automation testing is quite difficult whereas Perl is difficult to maintain. In comparison to both Java is the excellent language for test automation. You can hire freelancers who have knowledge and experience in Perl programming language.

Java is an object oriented and highly feature oriented programming language, and this language has high demand in the industry. It has an excellent feature like it is platform independent that means you can write it on any system and work it on cross- platform. But if you are working with the non-Microsoft environment then Java is the excellent choice for test automation. Java is also used for development of Android and iOS app so as a tester if you have a great knowledge of Java then you can easily perform testing of software based on the desktop as well as mobile based application. Java is not easy to pick up as Python but create great scope in your career of testing. To find freelance jobs online, it becomes easy in this sector.

Perl is the high- level general purpose programming language originally used for manipulation of text but now it is used for system administration, web development, GUI development, and network programming. It is also the best language for testers, and this language has great importance in a Linux operating system which is used to create programs, handle database and emails. It is the stable cross platform programming language. Perl supports procedural as well as an object oriented programming language. This language works with HTML, XML, and other markup languages. If you are working with Microsoft .NET environment, then Perl is the best language because it supports a lot of libraries, so testers perform testing effortlessly.

C++ is the programming language used for system application software, drivers, client-server applications and embedded firmware.  It is the collection of predefined classes and also facilitates the declaration of user defined class. The classes accommodate the member functions to implement these functions. It is also the excellent programming language when testers have to work with Microsoft .NET environment and also a powerful language for testing software. The testing becomes difficult when the program contains the pointer and memory allocation and deallocation concept. To find freelance jobs online, it becomes easy in this sector.

This article gives you information regarding the best programming language for testers. There are several languages available, but according to your working environment, you have to choose one of the languages described in the above article.