How to Become a Blockchain Developer 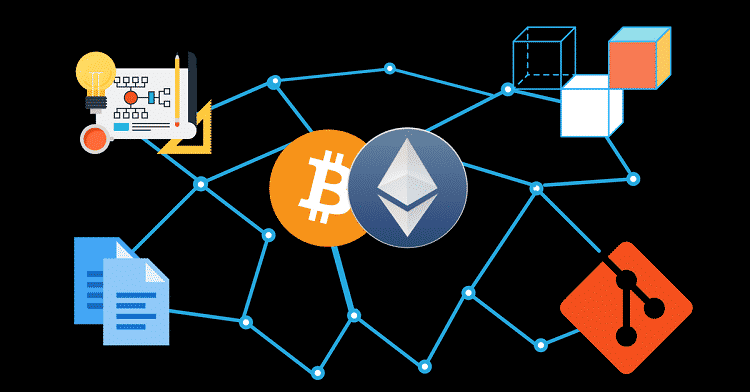 Like other technology trends such as Artificial Intelligence and Virtual reality, blockchain became an exhortation in Silicon Valley. The concept of blockchain is developed by Satoshi Nakamoto in 2008 and implemented as a core component of digital currency Bitcoin and other cryptocurrencies. Nowadays it is used in other fields such as Internet of things, supply chains, finance, and entertainment. The company like Microsoft and IBM have started working in blockchain and made a plan to use its features and innovation into their businesses. Many businesses and even public sector bodies understand the importance of blockchain based systems and demand for expertise to create pilot projects and launch the product which makes use of blockchain concept. The knowledge of blockchain development can help to increase your business and your career as a technology expert. You can hire freelancers who have knowledge and experience in Blockchain development.

The traditional data repositories store their data at centralised server and server clusters, but blockchain technology is a distributed data store. Blockchain technology creates the copy of ledger and stores it on thousands and millions of computers called as nodes and with every new record before registered the nodes are validated. Once its validation is complete, the records are stored in the ledger and spread across the network of participating nodes. Using the concept of blockchain people can write their entries into the record of information, and the user or community can control how the record of information is to be updated. The blockchain technology makes the concept of cybersecurity and cryptography reliable and provides the excellent platform for exchanging of sensitive information. As the concept of blockchain does not realise the centralised point of access, it has no single point of failure and is virtually hack proof. The blockchain technology allows the user to secure the transfer of monetary value in trust less environment without the dependence of third party brokers such as banks and payment platform. Many platforms using the blockchain as the cybersecurity tool to attack a data stores and servers.  The concept of smart contracts, programs are automatically run on blockchain after completion of a transaction.

Which Industries have the demand for blockchain developer?

The blockchain is such technology which depends on other software such as web development and mobile application. As technology became popular, the demand for such software increased. As blockchain is the open source project, the source code is available for adoption and reuse. To get involved in the projects different diverge will require experience with GitHub where developers share and discuss their code. Most of the projects are in C++, so the excellent knowledge of C++ is important. You can hire freelancers who have excellent skills regarding blockchain technology.