What is the Best Framework for C++ Programming? 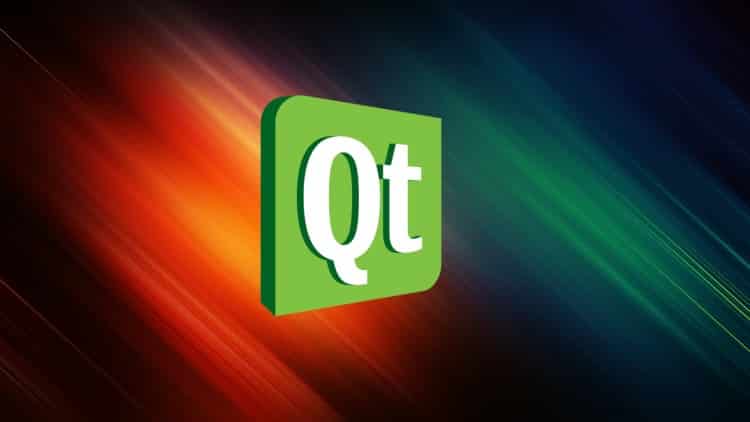 All You Need To Know About Qt Framework –

Qt framework for C++ developers is considered ideal for software development more than web and games development. You can create standalone software and applications for embedded devices like never before from the same platform. The application of Qt framework extends from automotive and automation industry to medical and embedded device industry. Starting from smart home devices and cars to workplaces and smartphones, you can create cross-platform applications that work on everything seamlessly. Multinational companies like LG, Panasonic, AMD, Mercedes, Denso automotive, and much more are using Qt framework to create integrated and cross-platform applications to make their products stand out in the crowd.

It has WYSYWIG drag-and-drop tools and you can integrate web content in your application seamlessly. There are ready-made controls available to create eye-catching interfaces for all screen sizes. The controls are editable in popular graphics designing software like Photoshop. You can do declarative and imperative UI design with QML.

Cross-Platform Support – First of all, you can to write less code in Qt framework than you write in native C++ programming. Secondly, you can build and run your application on any operating system as well as in different hardware setup. It turns C++ modern like Java and Python. It runs on all the versions of Windows from Windows 7, Universal Windows Platform(UWP 10), Linux, Android, macOS, iOS, tvOS, watchOS, embedded platforms like embedded Linux, QNX, INTEGRITY, and others. Therefore, with the help of one framework, you can create applications for various platforms effortlessly.

Libraries and Tools – Qt framework comes with various tools and APIs that are tailor-made for developers to develop application superfast and efficiently. All the tools and APIs are well-documented for the developers to understand their functionalities easily. There are APIs and libraries available for non-graphical modules, data storage modules, multimedia development, network and connectivity integration, location and positioning functionalities and various graphics, web integration and much more.

Among the development tools, you can find robust testing and maintenance tools, stunning design and UI-related tools, documentation tools which are highly useful for developers to make clients demonstrate the project during deployment, configuration tools on various platforms seamless and most importantly, easy to use IDEs.

Community – Qt framework is extremely popular among C++ developers community. That is why you will have access to a large community and you can get any support anytime. Most of the critical problems that you can come across during development, the solutions to them are already there in various forums. To be precise, there are over a million active developers in the community.

Qt framework has catapulted C++ to a new level of software development which is according to the context of the modern world. Since you can create cross-platform applications, C++ programming has become an integral part of the Internet of Things(IoT). Its application in embedded devices has increased further and there has been a mass shift for low-level programming to C++ programming. In designing medical and automotive as well as automation devices, C++ programming is a go-to destination. Qt framework’s wide libraries, tools, and APIs have also extended the use of C++ programming in the development of games for smartphones and entertainment devices.

Next post The Quixote Web Framework: What You Need to Know