What is The Difference Between Sylius and Magento? 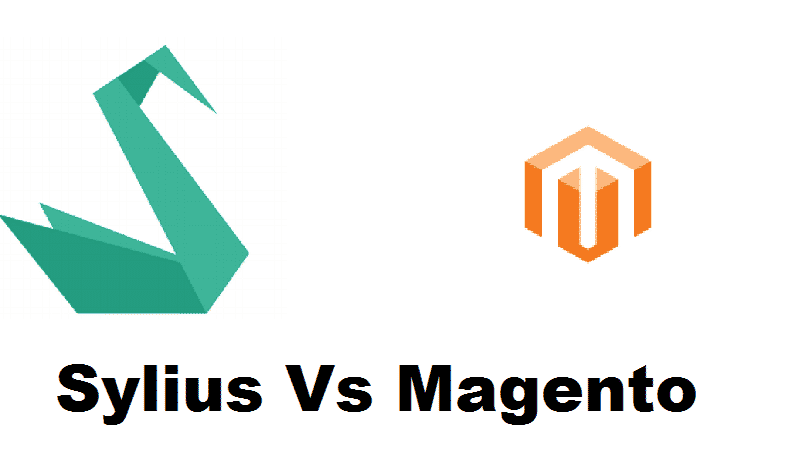 Magento, WooCommerce, and Shopify are considered to be the best open-source e-commerce platforms in the world at present. One can create shopping cart system effortlessly with these technologies but they have the traditional approach of building e-commerce solutions. In today’s world, most of the web developments are taking place through frameworks and that is where Sylius comes into play. Sylius is the first e-commerce technology that is actually a framework. This makes it easy for the developers to create e-commerce solutions of any level for customers in a more organized way than before. The modularity approach gets enhanced and integration, testing, and deployment become easy.

Differences Between Sylius and Magento –

The popularity of Sylius is on the rise while that of Magento is slowing down. The reason is that Sylius is new and hence, more and more developers are trying it out for the features it promises. On the other hand, Magento is a leader and it is not the only leader, there is always a slight movement from Magento to others with the launch of new and more innovative technologies to get the work done faster. It is also important to mention that in terms of popularity, Sylius is nowhere close to Magento and it might years it seems to be close and overlap if it were to happen.

Verdict – Sylius is better than Magento is development speed parameter.

Customization – Since Sylius has been built to overcome the shortcomings of Magento, customization has been given a lot of priority. There is little scope for customization in Magento even though it is robust in various types of developments. You can customization almost anything in Sylius due to its framework and organized development. The traditional development in Magento makes it difficult to make several customizations quite complex. In Sylius, you can customize data models, controllers, forms, repositories, logic, services, and events with minimal effort. The credit for the same can be given to Smyfony container.

Coding Quality – Sylius is known for its coding quality. As a matter of fact, the popularity of Symfony based on which Sylius works is known for its coding principle and standards. Sylius easily has the best coding practices integrated and the best part is that it is constantly improving and hence, it is peerless in this parameter. It offers standard structure or framework for development, there are known bundles and modules that the developers will be familiar with if they have worked on other platforms before and most of the items present are intuitive.

Verdict – Sylius has set a standard for coding for others to follow.

External Integration – Due to the longer presence of Magento, Magento definitely has more plugins to use to make a system robust. But Sylius is growing faster than Magento in terms of external components and it has a superior model for external component integration. You can add new features to any flow, transition, or logic ay time without disturbing the system. On the other hand, Sylius has better themes than Magento and they are modern and quite innovative. As a matter of fact, editing those templates is almost effortless.

Verdict – Magento has more external inputs but Sylius is catching up.

Community Support – Since Magento is a leader in the e-commerce development world, it has the largest community among all e-commerce solution platforms. It has been a few years only since Sylius has come out but it is based on Symfony framework which is also extremely popular in PHP for e-commerce and general development. Therefore, from the very beginning, it has received huge support from Symfony community and Sylius is building its own community at a very faster rate. Apart from that, the company has a robust support system to help the developers out anytime.

Even though Sylius is yet to reach the pinnacle of popularity like Magento, it should not be ignored. It should be given a chance the next time you develop an e-commerce site because the feedbacks from the developers are highly encouraging and the product seems to be very promising and one of its kind with various exclusive features and functionalities which will make many developments rather effortless. Sylius is truly coming out as an alternative to Magento.

Next post Are There Any Good Cryptocurrency Trading Bots?

Previous post Which is the Best PHP Coding Software or Editor?

Yo!Kart vs Magento – What You Need to Know 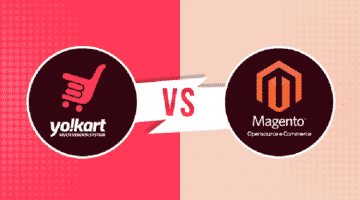 Magento vs Shopify – What’s the Difference? 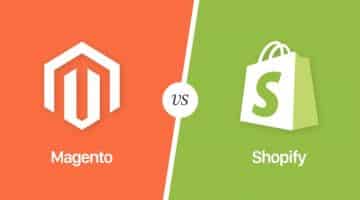