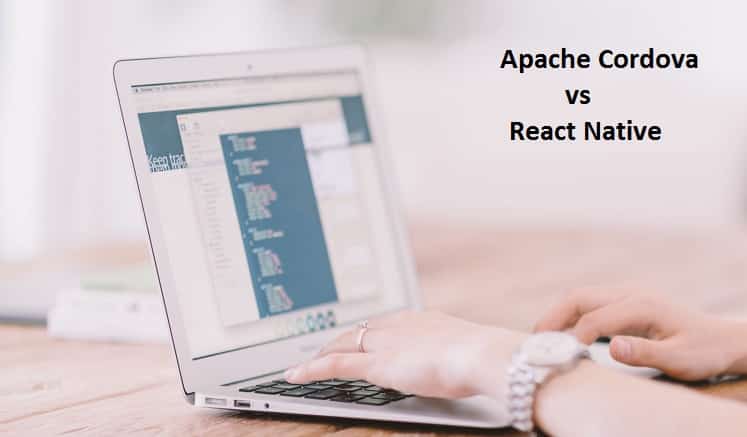 It is an established fact that there are more mobile users than desktop users. The websites are getting less traffic in comparison to dedicated apps. That is why web developers are paying equal attention to creating mobile applications of the websites and that too using JavaScript. When there are demands, there are supplies and hence, several JavaScript frameworks have come up and the two most popular JavaScript frameworks for creating native-like applications are Apache Cordova and React Native.

Both the platforms support the development of apps for Android, iOS, and Windows. React native goes one step ahead by supporting Universal Windows platform and not just Windows Phone Mobile platform. It is important to understand the differences between the two platforms before you can choose anyone to get your job done.

First, it is important to understand the difference between native and hybrid app. Native apps represent those apps that are inspired by a common codebase but they have different code bases for different platforms. In other words, there are different codebase development required for a website and its native apps for Android, iOS, Windows separately. In hybrid apps, the same codebase of the website is used it all the other apps. The latter is time-saving and more efficient.

Cordova wraps the application in web view and the developers can create UI that will be wrapped around the application. React Native uses JavaScript interpreter to just use the JavaScript part of the application on multiple platforms and the rest parts have to be developed separately for separate platforms. If a mobile app is more important and you want to have unique and dedicated apps for different platforms, React Native is the best option. For general app development for a website, Cordova is better and easy with less time and resource required.

Since React Native offers the feature to develop apps separately for different applications, naturally, the look and feel of the apps will be more native to a particular platform. But Cordova’s apps are more like browser-based as the same codebase is used in the applications. The look and feel are pretty much the same for different platforms. React Native follows the policy of learning once and write anywhere whereas Cordova is based on write once and run anywhere. The former reduces the chances of code reusability to a greater extent while Cordova is all about code reusability and making things as simple as it can get.

At the end of the day, the performance of the apps you develop is the main thing. The apps should be flawless and there should not be any distraction. It has been found that the apps developed in Cordova can become sluggish if too much of animations are played and too much of processor intensive work is done. This is due to the fact that JavaScript operates in a single-threat process and the execution time increases considerably. This puts a restriction on the variety of apps you can develop in Cordova.

Even React Native uses JavaScript but it has a different architecture that does not put too much performance load of JavaScript. There are separate threads running for an app namely main threat, layout thread and JavaScript thread. The components and the native views can be linked and this opens up the opportunity to develop a variety of apps using React Native.

As you have understood that Apache Cordova and React Native may be serving the same purpose but they have different approaches. This makes them suitable for different applications. You should use Cordova when you want hybrid app made from your website and when your website is the prime source of traffic and apps are just for following the trend of the industry. You should prefer Cordova when you are developing single page website and app and you intend to deploy the app to as many platforms as possible and check the response. When you have less budget, fewer resources and less time, Cordova is the perfect solution for you.

When the design of the app matters to you and you want to give users of different platforms different UI that looks more native to the platform, React Native is the best option. When the main focus is your mobile app as you are likely to get more mobile traffic than web traffic and the performance of the apps matter to you, React Native has no alternative.

Next post What’s The Difference Between JavaScript And jQuery?

Previous post Which Ecommerce Platform Is Best For SEO? 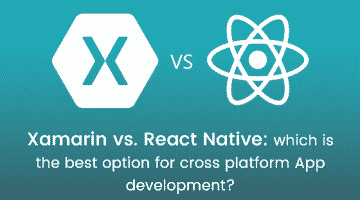