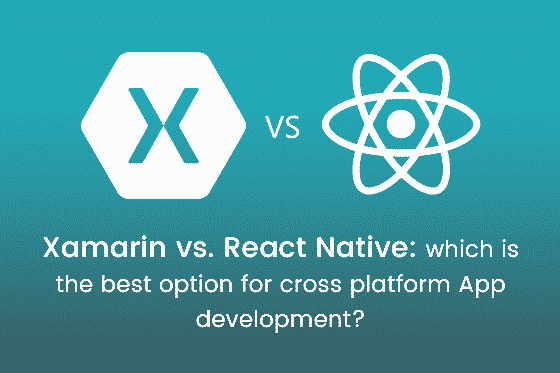 The mobile app industry is growing exponentially, and hundreds of apps are getting uploaded in the App stores every day for Android and iOS users. However, standing out in such a crowd and get noticed is what matters. Therefore, the app needs to be of high-quality from the design as well as functionality perspective. Previously, iOS apps were developed in Objective C and Swift while Android apps were developed in Java. However, there are new tools available in the market now which have gained extreme popularity, and the two most popular ones are Xamarin and React Native. They are giving the edge to the app developers to outshine others and gain instant attention. Today, we are going to find out the differences between these two app developing tools.

Market Share – The popularity of an application is determined by the market share it has in its niche. The popularity of is on the rise while that of Xamarin has slowed down. There are various Fortune 500 companies that prefer React Native over Xamarin. Besides, the startups are following the same trend. Facebook, Skype, Tesla, and Walmart are the prime users of React Native.

Xamarin was acquired by Microsoft, and it currently has over 15000 companies using it. The reusability, testing, and debugging are where Xamarin excels over React Native. There is no clear winner here but React Native has the upper hand. When it comes to React Native, it is completely free while the basic version of Xamarin is free, but you have to pay for the enterprise level which is what you need for professional development.

React Native lets the developers choose the IDE they want to use which makes it great for development. Besides, the development environment is fast, and there are various inbuilt features available to help the developers in various ways. Coming to Xaramin, most of the developers consider it more powerful. It is because of the flexibility it offers like writing code for iPhone on Windows and likewise.

React Native has one-way data flow which is more productive. It goes well with those who are used to JavaScript web development. Therefore, if you are coming from web development using JavaScript background, React Native is an ideal choice. However, if you are coming from ASP.NET and MVC framework background, Xaramin is what you will love. Xaramin works with MVVM framework.

The community plays a major role in determining the popularity as well in choosing a tool or platform. The more active a community is for a tool, the more new users will prefer it. It is because they get instant solutions to multiple problems they come across from the active groups. Therefore, facing issues in using the tool is no more a problem. React Native is relatively new as a tool and therefore, the community is still growing and the developer support is still not available on a large scale.

On the other hand, Xamarin is a very active and rather big community. There are various sources of assistance available online like community support, forums and most importantly, StackOverflow. Therefore, Xaramin becomes an instant favorite among new app developers.

In all fairness, Xaramin is leading the race through the growth rate has slowed down as the current trend of React Native is on the rise. Both of them are popular and React Native is better for Android apps while Xaramin apps though vice versa is also possible. Overall, Xaramin is the fastest tool and has the fullest framework. It provides a classical approach to mobile applications. This means that making a transition from Android studio or Xcode to Xaramin is super easy as many things are familiar. 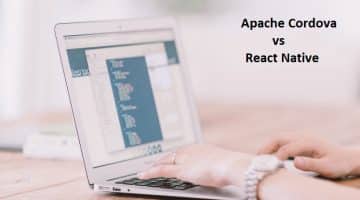