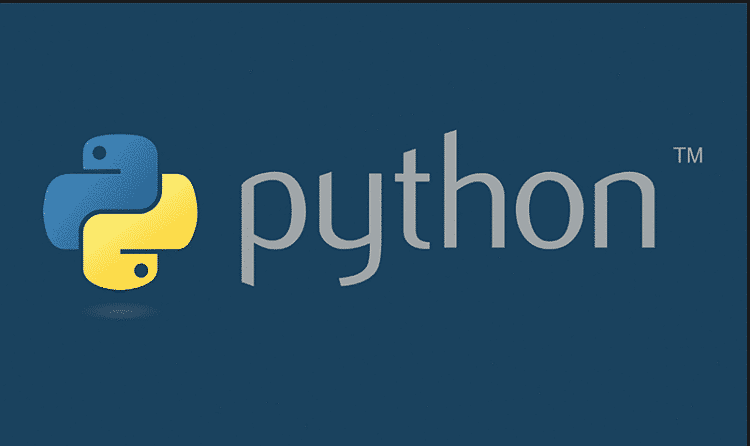 Data science field has gained a lot of popularity in the recent past. It is all about analyzing the massive amount of data into understandable data and creating marketing strategies, useful products, and improving performance with them. The data analyzed can be anything starting from users’ shopping choices to notifications and action performed on them by the users. Previously, it was relevant and popular only among the IT companies but with the digitization, almost all the fields and industries are using it to pierce through the targeted customers and understand their behavior and requirements to serve them better. One can easily find out the growth opportunities with data scientists which are generally not visibility apparently.

The Complete Package – Even though Python is a general-purpose programming language, it is tailor-made for all data analysis tasks. Data analysis task involves the integration of apps as it is the cluster of data in different modules of different apps that need to be analyzed. The data scientists use a lot of algorithms for processing the data and finding opportunities that need to be analyzed. Python is again tailor-made for algorithmic implementation. In fact, there are various packages available in Python that are created for helping the data scientists. For a graphical representation of the data which data scientists use a lot to spot the things that not understood by the general analysis of data, Python has matplotlib to represent everything graphically. But the stand out feature has to be the ability to do machine learning tasks which give Python the edge other its competitors.

Machine Learning – Let us consider the X-factor of Python which makes it popular among data scientists. It is needless to say that machine learning is highly important for data analysis to maximize the output of the data. Data scientists can use the basic elements of machine learning which are probability, statistics, and optimization. Since data analysis precise need these mathematical parameters, Python has emerged out the best language for the job. Python has packages for almost all mathematical functions you can think of. Whether it is statistical modeling, scientific computing, symbolic algebra, linear algebra or others, one can easily find the packages readily available. Besides, it is easy to implement machine learning in Python than any other programming languages available.

Easy To Learn – Not all data scientists are technically enabled for programming. However, Python is the easiest programming language in the world currently among the ones in the big league. In fact, among the other programming languages that are used for data analysis, Python is the easiest and will take the least time to learn. Therefore, Python is a natural choice among data scientists across the world. There are various frameworks available to get the job faster and in a professionally organized way.

Scalability and Libraries – All the popular libraries among the data scientists are available in Python. In fact, Python does not stop at that and it has added exclusive libraries. Besides, there are many data scientists who share their self-made libraries for others to use. Moreover, Python has been constantly addressing the constraints the data scientists are facing. Apart from that, Python has emerged as the best scalable programming language. One can develop robust applications with ease and keep building it on with time. This feature is suitable for business for developing certain data analysis models and applications for faster processing and getting an edge over the competitors.

Ease Of Work – Data analysis is always done in a group and while working as a group, the colleagues have to share notes and findings for the progress of the teamwork. Due to this reason, IPython Notebook is available. It is tailor-made for the data scientists as well as any development team to work cohesively. They can share notebooks containing codes, data, outputs, and other recordings seamlessly without any third-party help. Therefore, the work will be more productive and the concentration can be on the real work.

Cooperative Community – Apart from these, the credit has to go to the Python community. There has been a phenomenal rise in the Python community, especially regarding data scientists-related jobs and discussions. The community is extremely cooperative and there are many who are creating more and more data science libraries for everyone else to use. Therefore, the job of data scientists is getting easy just by staying within the Python community. There are ready-made answers to most of the questions you have and everyone is ready to answer the new queries you might be having. Either way, you are sure to find the solution of almost all your queries easily.

Previous post How to start a Successful Shopify Business 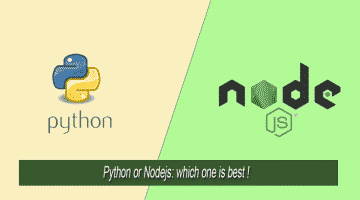