What is The Career Path for a Java Developer After 5 Years? 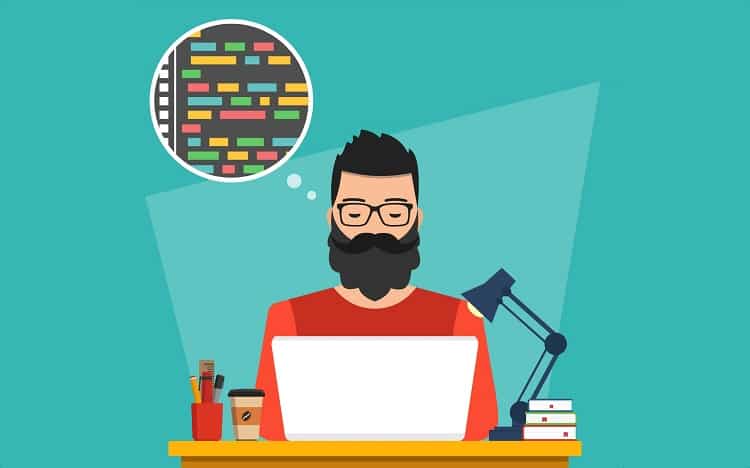 Even though the growth of Java is not as steady as it used to be, it is still one of the most demanding programming languages in the corporate world. There are millions and millions of freshers taken by the software companies across the world. If you have taken computer science in college, you will get to know Java programming as it is included in all syllabi. The question arises whether you have a future with Java programming language as your strongest point and if yes, where can you expect yourself after 5 years of settling down in the industry as a Java programmer.

The Career Path Of Java Developers –

The Beginning and Thereafter – You need to have a bachelor’s degree to consider for a Java programmer position. You will be starting in the junior position and remain in that position for a year at least before the company takes off the junior label. Your job will be coding, debugging, the coding review which is done after testing, and even you may need to do technical documentation. Your energy should be devoted to know and get exposure to the Java ecosystem as much as possible.

After 3 years, you are likely to become the senior programmer. There will be more responsibilities as you are expected to have a good grip of the entirety of Java ecosystem. You can be mentoring juniors, code out complicated parts, as well as get involved in designing and architecture part of software development. Moreover, you are going to get customer-facing roles, and you may have to train them along with interacting with them to understand their requirements and serve them in the best possible way. There will be a slow but steady transition to the managerial track during your tenure as a senior Java programmer.

After 5 years from the start, if you are really great at interacting with customers and take up managerial roles, you are likely to become as a team leader. If you are working in the same company, the chances are more as the top management above you will know your potential well and promote you accordingly. However, if you change your company, you are likely to be a software consultant. Being a team leader is better for the career perspective as you will be active in projects. As a software consultant, you are going to be doing the consulting job for the customers and less active in projects. The salary in these positions depends on the companies and your negotiation skills.

Even though you will be a generic Java programmer at the very beginning, you will make a transition to one of the following positions.

Back-End Developer – This is the fate of most of the Java developers. You will be writing codes for the server side. It is a good role as there are lots of help available to solve any issue you may come across. Therefore, your career will be easy going. However, you need to have a thorough idea about the frameworks of Java-like Spring, Hibernate, EJB, as well as JSP, Servlets, SQL, REST services, and various other database languages.

Android is Java-based and therefore, you might be developing apps. Apps are very common for almost every website and software. However, you will be handling complex apps, and your career can skyrocket. In fact, at a later stage, you can easily create a startup by creating creativity apps once you have enough knowledge and money for marketing. The future prospect of an Android developer is very bright, and you can get more money than usual Java developers.

If you are from the electronic background and learned Java and joined a software or even an electronic related company, you can become an embedded device developer. It is needless to say that the salary will be higher and the work will be complex. You need to be great in algorithm and logic designing. The prospect is as high as it gets for the future.

If you are in college and learned Java and thinking where can you be after 5 years, you don’t have to worry anymore as you have a safe and secure future with lots of money waiting for you