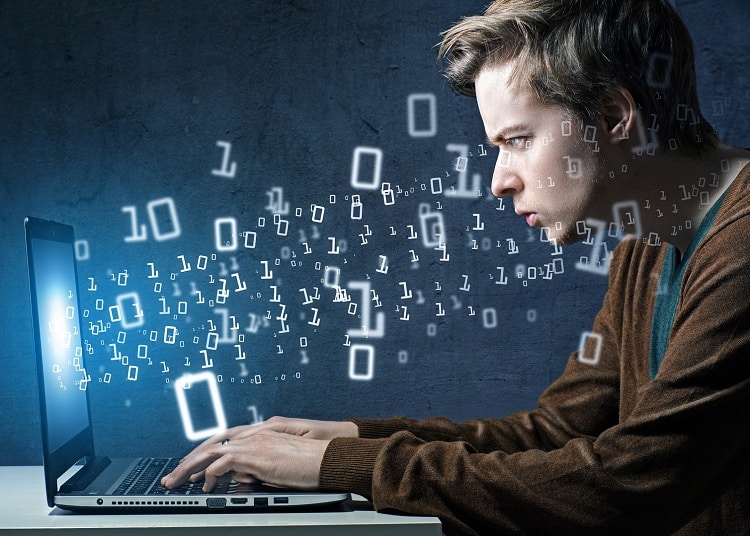 In every field, there are good employees and bad employees. It is more so there technical proficiency is taken into consideration. Software developers fall under technical proficiency, and obviously, there are some good software developer and some bad ones. This demarcation is done on the basis of how long they take to code a problem out. There are different ways of coding a problem to reach its solution and make it ready for a user. To code out faster, there are two ways. Either a software developer can code it fast which implies that they have high typing speed and clarity of mind to cruise through the coding. The second way out is to code better which implies that they write the least number of lines of code to achieve the state. In this article, we will discuss what makes a good software developer good in reality.

The Difference Between Good and Bad Software Developer –

There are different types of software developers available like great, fast, good, bad, slow, poor and likewise. Let us not talk about the extremes and let us concentrate on good and bad where most of the developers in the world fall. Those who are bad, they are not really aware of that. Those who are good, they do not really consider them good because there are great ones available in a company. If you are a bad software developer as far as coding goes, there is a light of hope because you can always improve.

The Bad Ones – There are two different categories of software developers who belong to the bad category. They may not be bad in the real sense, but they are destructive for teamwork. The first category of bad developers is those who are good when they are work along on small projects. These are basically self-taught coders, and they never received any guidance as far as professional coding and know nothing about norms and formats. They are not efficient code, and they do not consider that they can write fewer codes, more usable codes, and cut down the development time as well as processing time. Don’t worry, some of the coders start at this phase. You can learn the best guidelines for coding.

Just because you can code faster, you are not a good developer. There are many who can code faster, but the codes are messy and unreadable. No second person can understand and work on it in the future. Therefore, they lack teamwork skill. They do not code thinking about the future. Even testing and fixing bugs become a headache. The second category of bad software developers is those that are not interested in programming or coding at all. Either they want to switch job to another sector because they understood that they landed in the wrong place or they are put to work with a programming language where they lack knowledge.

The Good Ones – What we have understood from the bad developers is that coding faster does not make a good software developer. Therefore, it has to be how you produce better code that makes a good software developer. There are a lot of parameters taken into consideration to define a piece of code as better code. The first parameter is writing readable and structured code, so that debugging is easy, adding new features is swift, and anyone can understand it at any instance in the future.

A good software developer does not start coding instantly once he gets the problem to solve. He spends a lot of time coming up with the optimal solution that will take minimal time in coding. Therefore, a significant time is spent on formulating solutions and choosing the best one out of the lot. Obviously, a good software developer is a good team player and he is open to constructive criticism and takes everyone’s opinion into consideration.

The optimal solution on paper may not produce the least number of lines of code. That is where a good developer thinks from a coder’s point of view. If you have to write less number of lines of code and you type fast, naturally, you will finish everything in the optimal time period in the best possible way. A good developer always updates his knowledge with the least technologies and tries to implement what he learns into reality. Most importantly, a good software developer is an avid coder and he is very passionate and highly disciplined in his coding approaches.

Next post Why Did Google Shut Down Google Plus?