What is the Use of Apache Kafka 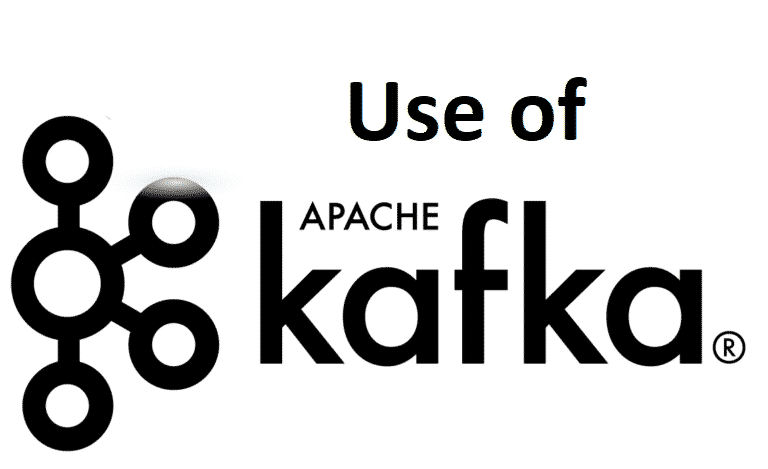 Apache Kafka has become a popular name among the Fortune 500 companies. Most of the top 10 banks, insurance, telecom, and travel companies are using Kafka daily. In fact, popular sites like LinkedIn, Microsoft, Netflix are using it for their messaging system. The basic application of Apache Kafta is for real-time streaming of data. Therefore, it is directly related to collecting big data and real-time data analysis. Kafka is the most popular in its niche when it comes to real-time streaming data architecture and data analysis.

The reason for its popularity is due to the fact that it is fast, scalable and fault-tolerant. Its nearby competitors are JMS, RabbitMQ, and AMQP and these cannot stand in its way. The companies do not consider these reliable enough for the large volume of data and responsiveness. Besides, Kafka has a higher throughput, and there are certain unique characteristics like tracking IoT sensor data, service calls and likewise which are important but absent in the competitors. In short, Kafka has a lot of applications in the market starting from stream processing and activity tracking to real-time analytics and metric monitoring. The following is the list of the uses of Apache Kafka.

The primary use of Kafka is as a message broker. It has replaced many traditional message broker in the industries. A message broker is used for various purposes like decouple processing, buffer unprocessed messages and likewise. Due to Kafka’s better throughput and replication and other relevant features, it is a better solution for large-scale message processing. Therefore, most of the reputed companies in the world has employed Apache Kafta.

The second most reason for the use of Kafka is for tracking activity. LinkedIn was the first popular company to use Kafka to rebuild the user activity tracking pipeline for publishing and subscribe feeds. These feeds are then used for a range of uses cases such as real-time processing and monitoring, loading into data warehousing system and various other processing and report generating.

Following the successful implementation of Kafka in LinkedIn, various popular companies followed the same path, and this led to the extreme rise in the popularity of Kafka. The tracking is fast because it avoids copying buffers and uses immutable logs. Besides, Kafka is ideal for handling the high volume data that user activities constitute of.

In today’s scenario, data analytics are highly important for any company to grow and outshine its competitors. Kafka is used for aggregating statistics. It produces centralized feeds of operational monitoring data from the distributed applications. Besides, it plays the perfect role of the log aggregation solution provider. In log aggregation, the physical log files are collected from the servers and put in a central place for further processing. Kafka makes the job easy and clean. Moreover, it supports multiple data sources and has low latency processing. It feeds the data to real-time analytic systems like Storm, Spark Streaming for various activities.

It is competing with the established players like Scribe and Flume in this niche. However, it is outshining them as Kafka is stronger to handle high volume data with equal efficiency and the performance is better than the rest. Furthermore, it can serve as an external commit log for a distributed system. It can replicate data and re-sync for the failed nodes.

Data decoupling is the main reason why Kafka is popular and uses. It can take it all the data in the system and process them for specific activities. Apache Kafka is an essential part of the large business in the modern world, and there does not seem to be many competitors who can outshine it. Whether you are a programmer or data operator, you need to know the complete thing about Kafka in the current scenario.
Since most of the top companies in the world prefer it and it finds applications in all the sectors of the industry, it is only a matter of time, it becomes a mandatory part from the start-ups and SMEs. Apache Kafka has witnessed an exponential rise in its popular since 2013, and there is no sign of cooling down yet. It is a mandatory thing for big companies involving big data.

Next post What is Apache Spark and What Does it Do

Previous post The 10 Most Popular Coding Challenge Websites for 2019