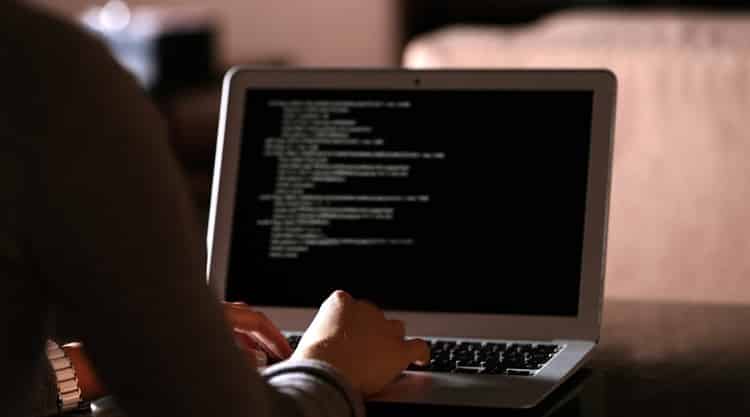 The reason for China to occupy the top position is not its population. The metrics for the evaluation of the best computer programmers is speed and accuracy. HackerRank holds special challenges on their website annually to determine the best programmers countrywise. The challenges focus on coding skills, data structure and algorithmic concepts, mathematical and analytical skills, and functional programming. The participants from China have outshined all other countries collectively.

It is said that Russia has the best hackers in the world and the world has allegedly seen their hacking skills. To be a hacker, you need to be a programmer to the topmost level. Russian programmers scored 99.9 when China programmers scored the full mark. However, they have come out better than China in algorithms.

This can come as a surprise to many as Poland is not known to many as a country with many multi-national tech companies. However, if you know how good the education system is in Poland, you will not wonder why they have managed to rank so high. The computer programming is taught in the lower classes in schools. Therefore, by the time the students go out of high school, they have master computer programming languages like Java and Python. This is also reflected by the fact that Poland programmers have won Java challenge on HackerRank ahead of all other countries.

The Hungarian Government has introduced programming classes in primary and secondary schools, and therefore, the students are grooming to be programmers from childhood. They have the best performance in tutorial challenges on HackerRank. It is somewhat surprising to many that among various other technologically advanced European countries, Hungary is among top 5. It is all about the education system and grooming from an early stage.

Japan is now known as the country of cryptocurrency. The revolutionary blockchain technology has originated from Japan and now ruling the world. In fact, according to HackerRank challenges, Japan is the leader in artificial intelligence. This only shows the intelligence and skill set of the Japanese computer programmers. Japan has literally transformed in the last decade and labeled as one of the leaders in innovations.

Taiwan and China go hand in hand, and Taiwan is considered to be one of the most advanced countries in technologies. They are super fast in adapting to the new programming languages, and according to a survey, Python is the most dominant language in the country. On HackerRank, the computer programmers from Taiwan are one of the leaders in algorithms, data structure, and functional programming challenges. Therefore, the programmers are all-rounder, and it is this all-round growth that is accelerating the country to a new height in the technological field.

The French Government made major changes in the education system to inspire students to become computer programmers.  Just like Poland, they have started to offer programming classes in elementary schools since 2014, and the result is here to see. Their rank is decreasing every year, and they are climbing up faster than most countries on HackerRank board.

According to HackerRank, Czech Republic has the most dominating computer programmers in shell scripting, and it is proved through several challenges they have held. The programmers also rank second in the mathematical challenges which reflect their skill in functional programming.

Italy is slowly but steadily becoming one of the emerging countries in computer programming. Big companies are investing hugely in Italy to bag the top programmers in the country. Apple announced a new school for nearly 1000 programmers in Italy. The programmers from the country have performed exceedingly well on HackerRank in database and tutorial challenges.

Some of you might be surprised to find that the US or India do not feature among the top 10 countries. India ranks at 31st while the US ranks at 13th as per HackerRank ranking based on challenges organized on the website.