What is Python Robot Framework? 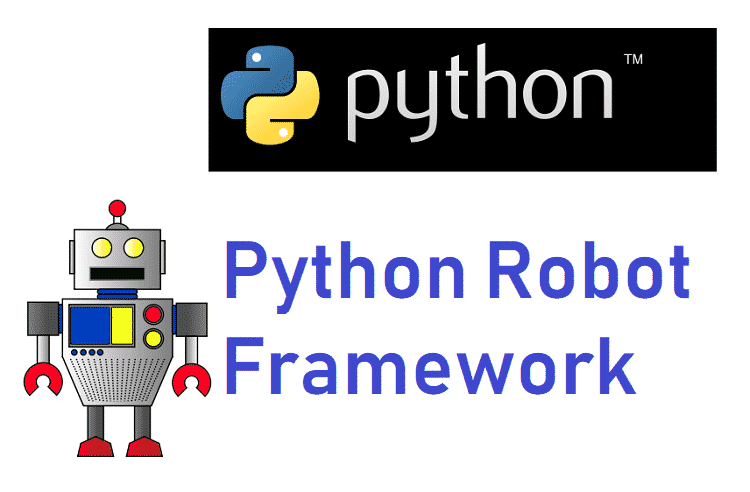 Python is the most trending programming language of the current time. Its popularity has crossed Java which reigned the programming world for years. Python has so many popular frameworks to work with and it is one of the main reasons why it has reached the pinnacle where it is. The most popular ones are Django, Flask and likewise. Python Robot framework is a new addition and it is an open source automation framework. It is designed specifically for acceptance testing and robotic process automation. The best part of the framework is that the syntaxes are extremely easy and you can extend it to Java as well.

1. Automation – The Python programmer can learn a lot about automation once they get started with Robot framework. Automation is the future of the computing industry and therefore, it will boost your career and skills. You can even create various applications that could be marketable.

2. Time Reduction – In any implementation, if you do automation, it is going to save a lot of time. Not only for the current application, but also for the future projects, you can reuse a lot of modules in different projects. Therefore, the overall implementation time reduced. Besides, automation is designed for reducing time and effort.

3. Easy To Learn – For any framework, you have to spend some time to understand it and its syntaxes. As for Python Robot framework, it is extremely easy to learn and fast to implement. You can focus on other important aspects better and there is complete reference available for the same. The installation is also easy, unlike other frameworks.

In fact, a programmer does not even need a particular programming language to write test cases and run them. It supports the keyword driver, behavior driver as well as data driven approaches. You can use Selenium 2 library to automation the manual tests of an existing project.

The only disadvantage could be its lack of flexibility as of now. There are a few features missing like nested loops which are sure to be included in subsequent updates. It supports various platforms and tools which is the reason for its widespread.

In short, if you are a Python developer, you need to get used to the framework and start utilizing the same on your projects. Test automation is the way forward and it is better to catch the trend early than following everyone when it is already crowded.