What is Apache Ant? 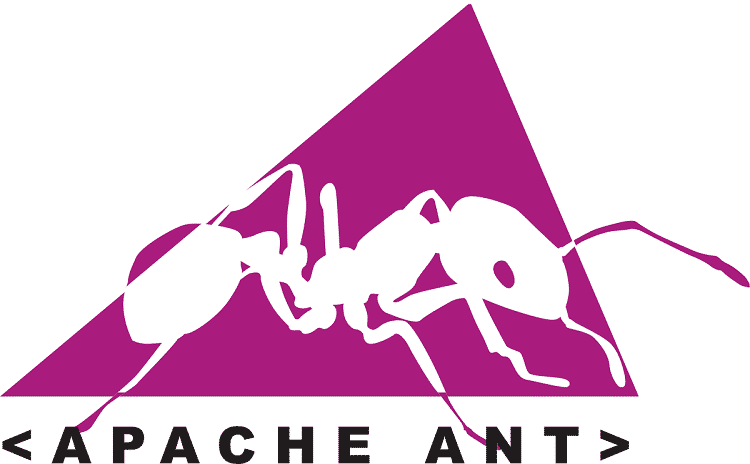 Apache Ant is a Java library tool which is in the form of a command-line which is used to build Java applications. The tool comes with features to compile, test and run applications made in Java. Besides, Java, it can be used for building applications of C and C++. It can also be used to drive processes which have been designed in targets and tasks perspective. The tool itself is written in Java, and it is a rather open source tool, and therefore, developers can add their Ant tasks and types as per requirement.

The new additions are referred to as Antlibs, and there are many commercial Antlibs available for versatile applications of the tool. There is no coding convention, and it is highly flexible. If you are looking to combine build tool and dependency management into one tool, Apache Ant is tailor-made for you. Ant stands for Another Neat Tool, and it is designed to reduce the substantial amount of time developers and associated teams spend in compilation, packaging, deployment, testing, and others. Those tasks are going to be simplified and even automated to save time and invest in for meaningful activities.

Apache Ant is considered in the industry as the most complete build and deployment tool. The platform can be considered to be neutral and can handle specific properties efficiently. The scripts are written in simple XML, and if anyone is familiar with XML, they can get started immediately. It is a great automation tool for complicated and repetitive tasks. Besides, it comes with a big list of predefined tasks, and there is interface available for custom task development and simplification. You can integrate Apache Ant with the commercial IDEs without any issue.

Ant’s build file is the most important, and it is generally named as build.xml, and it resides in the base directory of the project. However, there is no restriction as such on the name or its location. Inside the build file, there are three main parameters you have to mention namely name, default and basedir. By their label, you can understand that the name stands for the name of the project. The default stands for the default target of the build script, and basedir is the base directory of the project.

It is important to know a few terms, one of which is target. Target is a collection of tasks that can run as a unit. While mentioning a target in a script, you have to mention the dependencies of the target. You can also use if and unless for different unforeseen circumstances.

To sum it up, Ant is a build and deploy tool which rather automates the compilation of your source code, includes the resources required, copy the files to specific folders as mentioned by you and create jar file of them and then copy everything to the deploy folder and finally run the app. For now, Maven is the only competitor Ant has, and there is an increasing migration from Ant to Maven as Ant has not received updates for quite a long time now.

Next post Funniest Jokes For Freelancers To Laugh Out Loud

Previous post What is RADIUS Server and How it Works