Why is Clean Code Important? 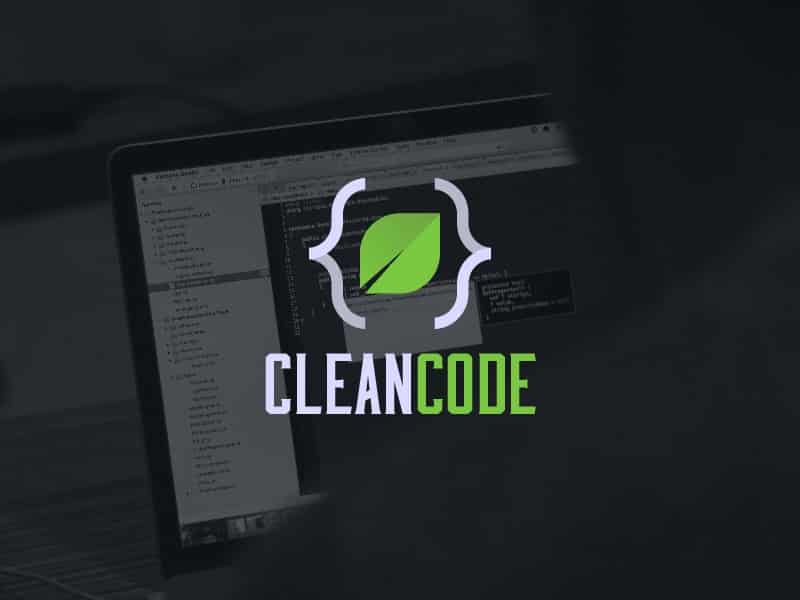 Clean code is quite important and critical in the software industry as this is professed as what actually makes and breaks the project. On the other hand, the startups, as well as the companies, have even shut down just for the reason of insurmountable technical debt which unclean the code that has brought them. Now the question is why is Clean Code Important?

When those people have entrenched any kind of habit, it is certainly quite hard as well as quite much difficult to break them. Here, the best possible way is to make these changes by showing the fact that it is always in your best interest to perform this. It is the reason why this article is started with a proper explanation about the significance of the clean code in the application and also by dismantling some of the misconceptions in work being the software developers.

While we optimize some very important parameter, we might begin with that what is simple to change, as this will take just less time for modifying, and will also have a quite crucial impact. It is the reason that why it is believed that to become highly efficient, we must not just enhance the readability of code that we type, but at the same time, we should also take time for documentation that we write, and select the tools, packages as well as the set of technologies that follow some of the principles.

Another huge misconception is the fact that code that we type is the core value of the product, however, in fact, the actual value of the product is their final and their working state. The code is mainly a medium that we use for translating an idea to a thing through which we may simply interact.

When we program the machines by talking to them quite casually or with the natural setting of the written language, that might also become possible in just a few of the dozen years, it will be certainly much more convenient as well as faster.

But till the time it happens, with every single line of code, we will add to the application, we will also take the risk for adding bugs, more of testing as well as some failure. So this code will actually feed on the time.

For reducing the loss, we should write less code however with great value—something that we, as the software developers, are usually paid. More of the code, higher will be complexity. Also, if the complexity is higher so it will be much expensive.

Now, let us diverge and then talk about the MVP concept.

MVP which is also known as Minimum Viable Product is those terms that are as heavy and actually marketed as they get corrupted. Behind the concept there are mainly 3 key ideas:-

Building a great product is mainly about removing everything which is bad and keeping all that which is just perfect. And only clients, as well as the users, know that what is good and what is bad. This is mainly the same for code. We wish to keep just the code that provides the most value to the application and also get rid of everything else.

However, by doing this, we will not just reduce the cost of maintenance as well as the cost of production, but even of infrastructure. However, figuring out as well as identifying how the architect will create the brand new application is a great deal. If it is done in a wrong or incorrect way that may simply lead to a great headache later. Testing may also get quite difficult — or possibly even impossible — or even the refactoring is an absolute nightmare — and thereby maintaining the application becomes a great thing.

It is difficult to write Clean Code!

Anyone may also write the code which the computer may simply understand but the only good programmer will be able to write a code that is easily understandable by a human. If it was easy, everyone will do it. Also, writing code is really difficult. Well, here scratch is that: writing code is quite simple. It is so simple now that everyone is doing it.

It is well said that writing the code is simple. So simple that there are actually several of the books that are claiming as they may simply teach you to do the work in just two weeks, 10 days, or it could also be done in just 24 hours. This makes it sound actually quite simple! The internet is mainly littered with articles about how to do this. It also seems that everyone is doing this as well as everyone is blogging about this.

Let us now discuss a fun question here, would you really trust a dentist or a surgeon who learned the profession perfectly from a couple of books which has taught them about how it needs to operate in just two weeks? Certainly, writing down the code is nothing such as opening up and fixing of the human body, but being a developer, we also deal with various different concepts of abstract. Here, the only problem with code is that the good code, that serves their purpose, have little and no defects, may also survive and even perform the purpose for quite a long time, and it is also simple to change, and it is also really difficult to attain. This is not only the technology; it’s a code that helps to make the software powerful.

What does clean code mean?

The architecture of code that has some basic things such as:

– You should be able to test the actual logic of business

– Code should be able to easily refactor

– Some of the changes in code must never break key things

Below mentioned are some of the crucial things that you should follow for writing down the clean code:

– Use of different patterns of Software Design in your code.

– Defining the contract through Interfaces

– Also, Abstracting through the Adapters

Significance of the clean code

– Simple to refactor and debug

– Finally, you will write some of the unbreakable code

– Through writing, some of the clean code may also cost you time in their initial place, but you might even end up spending quite less time on the maintenance

We usually spend most of the time when we try to read the code. On the other hand, the Programmers usually think that they spend most of the time writing down the code when, in the fact, they are usually spending much more of their precious time in reading the code, in the process of documenting, figuring up what you should do and how you should do it, debugging, and others.