What Is the Freelance Isn’t Free Act Passed By New York City? 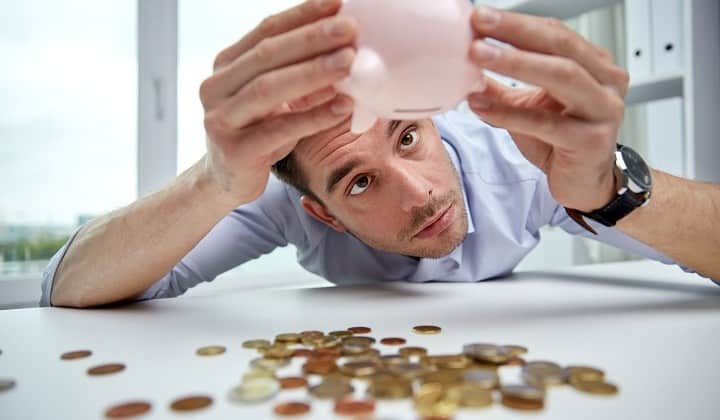 For the time that freelancing has been in existence in the U.S, there has never been a well-structured legal way of paying for the services offered in this way. It was more or less every freelancer to himself or herself. This situation has led to freelancers being mistreated in various ways that include underpayment, delayed payments and in the worst case scenario, non-payment.  This state of events is however, set to change with the passing of an important act in New York City that has far-reaching significance in the way freelancers will be treated henceforth.

The Freelance Is Not Free Act

On October 27 2016, after about one year of relentless campaign by the Freelancers Union and supported by others, the council of New York voted and passed the Freelancer Isn’t Free Act. The aim of the act is to protect freelancers against employers who use their services and then renege on paying for such services as agreed. The main components of this act include:

The act further states that, a freelancer cause of action will be heard and determined in a state court.  The act further says that anyone going against it will be liable to a penalty not exceeding $25 000. The bill also requires the Office of Labor Standards to hear freelancers’ complaints, gather information in relation to the matter and outline an action plan according to the law.

Why was this act necessary and long overdue in coming?

The number of people offering freelance or contract service is always increasing in the U.S. currently, about 34% of the total workforce is in this category.  This translates to more than 55 million freelancers (and related service providers) in the U.S.  According to the Freelancing in America report of 2016, these workers contribute more than 1 trillion dollars to the economy.  But this comes at a price to many freelancers through payment problems. In New York State alone, nonpayment problems cost freelancers there more than a billion dollars each year.  This scenario is similar to what other freelancers go through all over the U.S.  The problem is so widespread that over 50% of freelancers report payment problems each year. Overall over 70% of all freelancers have had payment related problems sometimes in their career. All these formed strong points for the Freelancers Union to campaign for the Freelance Isn’t Free act.  Others who played a role in pushing for the passing of this bill include:

The necessity of the bill was further enhanced by the many cases of payment problems that were narrated to the council to create awareness.  At the end of it all, it was clear to all councilmen that freelancing is not a hobby and freelancers deserved legal protection to work and live in a dignified manner.

While the act’s main aim is to protect the freelancer against unethical employers, it also offers benefits to employers.  Honest employers have nothing to fear in the passing of this bill. Some of the ways they can benefit include:

The passing of Freelance Isn’t Free Act in New York is likely to have a ripple effect throughout the U.S.  Hopefully, this victory will make the battle for similar bills in other parts of the country easier.