What Type of App Should You Build: iOS or Android? 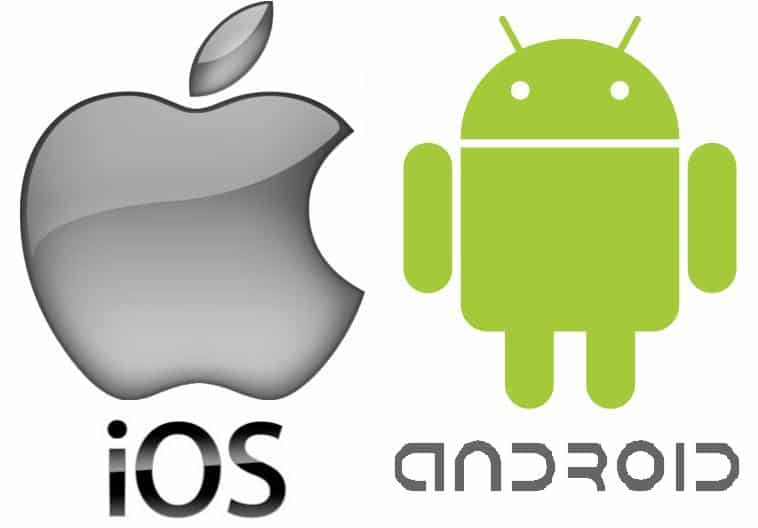 Android has the largest global share in lower income areas and developing nations. As the Android phones are available from very low price and Apple phones, start at a high price, same happens with the App users also. The iOS users typically have higher income, higher education levels, more engagement, and they spend more per app than the Android users. This data is indicative of the general Android population.

While Apple focuses on the premium smartphone market and customers with higher income, Android is aiming for high numbers. The Android phones have a large advantage compared to Apple in emerging markets like Asian and African countries.

It is important to consider the easiness to find freelancers and employees to work on a particular platform. Android developers are large in number due to Java knowledge and availability of projects.

The revenue models of Android and iOS is related to Google and Apple’s approach. Android has a higher percentage of ad-supported apps where comparatively, paying for apps is still more common on iOS. There’s plenty of data that shows iOS apps earn more revenue, with that number being 70% more in the first quarter of 2015. If you plan on making money through in-app purchases or charging for your app directly: For in-app purchases, Apple generates 45% more revenue per user than Google does from Android.

Although Android is open source, it is locked down by carriers and Own Equipment Manufacturers (OEM). That’s why Android lags behind iOS regarding adoption rate of its latest OS version. Currently, more than 80% of users on iOS are on some version of iOS 8, which came out in 2014. By comparison, less than 10% of all Android users are on Lollipop, which also came around the same time.

It means that on iOS, you can focus on supporting the latest versions of the OS with relative certainty your app will still have a broad reach. That focus allows developers to build against newer APIs and generally to reduce testing and development cycle.

Because Android as an operating system is open source, there are even “mods” of Android available. In general, it gives developers easy access to the OS itself. For example, a couple of years ago, there was a proliferation of home screen replacements including Facebook Home or Aviate. These are just some of the reasons why certain apps may only be able to be on Android. It is easy to get a freelance designer in Android than iOS due to considerable experience of resources in Java.

Over time, iOS has been able to penetrate the workplace for enterprise-wide deployment. Along with other barriers to enterprise adoption, the more locked-down iOS compared to Android has helped push iOS to be known as the more secure option. MDM providers have more sophisticated tools for managing iOS devices and apps. Recently Apple announced a partnership with IBM for mobile enterprise apps, making their intentions clear of big entry into the Corporate Apps.

There is an absolute dominance of iOS in the tablet market, especially for business users. While tablet sales may have slowed, it will be difficult to find an Android tablet in a meeting room or on the desk of any executive in Corporates. It’s not uncommon to have an Android smartphone and an iPad together with a user.

Whether you start building for Android or Apple iOS mobile devices, the cost will be relatively similar. The cost may differ as the freelance gigs working on iOS may charge more than Android developers. In some cases, however, the cost to design the same app can be higher for Android devices due to a compatibility with a larger number of Android devices compared to Apple.

It can be a primary reason why developers should develop Android Apps. The estimated total number of Android devices in the hands of consumers, as at December 2014 were more than 1.6 billion. The estimated number of the iOS device is around 400 million and other platform devices are not even 100 million yet. If you are designing an app for the general public, it makes economic sense to target the platform that would give you the greatest access to potential users. It mainly depends on your or your customer’s area of operation.

Native Android apps are developed using the Java programming language, and it is possible to port them easily to other mobile operating systems like Blackberry, Symbian, and Ubuntu. Also, Android apps can also be ported easily to Chrome OS. Not surprisingly, Microsoft is also in the process of easily porting Android apps to Windows 10 devices.

Java is a powerful programming language and is in the market for a very long term. It is available with a wide range of devices and operating systems. Learning Java makes it easy to develop applications for other operating systems like Windows and Linux. Developing for iOS, on the other hand, requires that you learn one of Apple’s development languages viz. Objective C or Swift only.

Both of these languages are for Apple-centric development only, and the skills needed to develop in these languages cannot be carried over to other operating systems. But, Apple is now making Swift an open source, with Linux tools. There is a lot of freelance work done in Android platform than the iOS.

Android and iOS, both have their gains and shortcomings. Android allows you to reach a broader audience, but Apple’s audience is more engaged and loyal. The Android is reaching is very high, but Apple is in the hands of people ready to pay more. It also depends on the demographic area in which you want to use your App. From the publisher’s point of view, the focus should be on the frequent usage of the app instead of one-time use applications.

Previous post Squarespace vs. WordPress: Which Platform To Select & Why? 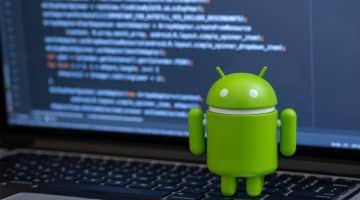