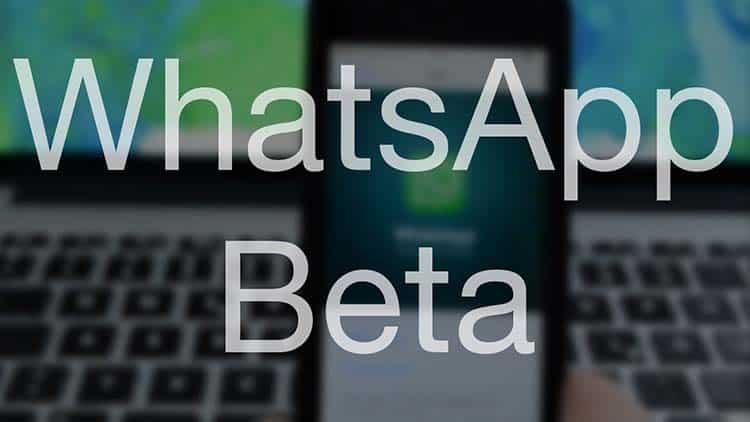 Each WhatsApp update gets popular because of the number of users! There are not more than 20 Android Apps which has crossed a mark of 1 billion downloads, and WhatsApp is one of them. Because of competition from Snapchat, WhatsApp keeps adding new features.

The Google Play Store is a container of fully tested Apps which anyone can download, install and start using. These are the stable versions of the Apps, and it is called as the primary track to provide Android Apps. If an App is in the testing phase and needs user responses to check whether the new features are working as expected, the App publisher releases a Beta version. It helps users who are good with testing new features knowing that they are using an unstable App. Secondly, it is a good chance for freelance web developers to test new features and think about how they can make use of them.

What is an Android APK and how to install it?

The Android application package (commonly known as APK) is a file format used by Android OS. It is useful for distribution and installation of mobile Apps, where the primary channel of Google Play Store is not available. These are executable files like EXE file or on Microsoft Apps; you get similar files with extension APPX.

The APK files are prone to leaks and people who are looking to be the ‘first’ users of new App/new features are always in search of such files. These files are often used to download the Apps in another region than the officially allowed region of an App. For example, the Pokémon Go was not available in multiple countries, but enthusiastic users downloaded the APK and played it all over the world. Remember, it may be illegal to download such Apps outside the intended region and use them. Do some internet based research on whether the APK you found is legal or not.

You can either download the APK files to your PC and copy it to Mobile device or use the browser on your Android device, download the same. Once downloaded, tapping the same and agreeing to the terms will allow you to get the App quickly. The Beata versions of many Apps are available as APK files. It is always a good learning for people performing freelance work to be ahead of the users.

To compete with Snapchat and Instagram, WhatsApp recently brought a new status which can show the status in video and image format. Many users were disappointed by this feature as they were happy with the old text status. The social pressure forced the company to allow the old simple status.

The Beta version we are discussing here (2.17.97) brings the status feature back along with a few other features. WhatsApp has invested considerably in adding the new feature, and they won’t remove it totally. It seems, the new and old status feature will coexist in the final version and you will have a choice. It is much better than a forceful video/image status, which you may never use. Similar to an earlier version, you can access the status from the profile section.

The old re-instated status is called ‘About’ in the latest version also. Because of the social media feedback on new status. The feature is available now in the latest public release on the Google Play Store. Follow these steps to use this feature:

The App Beta version also comes with some changes to the interface. There are few changes in the chat window layout and positioning of few icons to makes it easier for the users.

In the Play Store version, you can still see two options for calling after you click on the phone image from WhatsApp. The new Beta has a video call or voice call as two different buttons. It improves user experience with one less click. Another improvement is related to file attachment, where this icon is now available in the typing window. The typing window is also updated to look better.

Another exciting this is you can register as a beta user and then you can download the beta version from Play Store itself! If not, you always have the APK option available. The beta versions are known as unstable versions, but if a beta version like this one is to fix some bugs, it rather makes the App more stable.

There are rumours about WhatsApp video conference features, but you are not seeing them in the latest stable or beta release. You may like to read more about Google Video Conference features, which we covered separately in another blog. As this is a business service from Google, adding this feature to WhatsApp can add oil to the fierce competition.

How to become a WhatsApp Beta Tester?

Summary: You can follow two routes to use the features mentioned in this blog. Stay updated with technology news, Apps and Software tools with the freelance tips we provide. First is you can update your live WhatsApp to latest stable version and go back to old status if you wish. Secondly, you can register as a Beta tester and download 2.17.97 to see some minor feature updates and bug fixes.