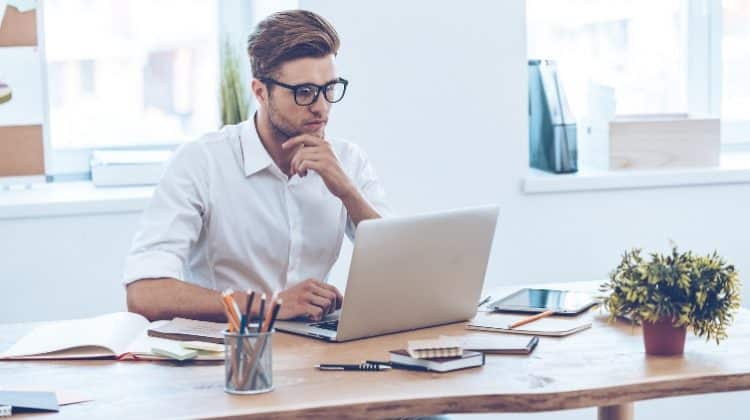 A software engineer is any person who applies his/her knowledge and skills of software development to analysis, coding, testing and supporting software. The software may be an Operating System, a web based application, a desktop based tool or even a mobile App.

The Software Engineers work as employees in Startup or Corporate companies, and a new trend is to work as freelancers. They start their career as an ‘Entry-level Software Engineer’ or ‘Associate Software Engineer.’ The entry level software engineers are often teamed up with experienced team members to form a balanced team.

In many companies (especially in India), the software Engineers have to join on ‘probation.’ It is a period in which there is a regular assessment of this person and based on the performance during this period he/she gets a confirmation letter as an employee of the organization/company.

The entry level salary differs a lot in each country, and we can see salary range based on internet research by the HR companies. The range of this research is in-between the end of 2016 and Feb 2017, so we can consider it as latest salary which you can earn in respective countries. Remember, the salary may be for regular employment, and if you join as a contractor, your salary may vary.

Average Annual Salary for Software Engineer 1 in the United States:

Software Engineer 1 stands for entry level position in different software skills. There is a different as per programming language also as some are common skills and some are niche skills. As per a recent report in the United States, the average salary is $64K per annum. The range is $56K to $75K. Some recent reports say that for 2017, the average salary has gone up to $90K with a salary range from $60K to $116K. The offer will vary based on your education and performance in University/College. The average salary is published based on thousands of employees in a particular category across the nation. It also means that half of the engineers may get less salary than the average and remaining half are likely to get more than this figure.

What is the job role of Entry Level Software Engineer?

Entry level software engineers are typically graduates just out of their college/University. Some companies call them as ‘Graduate Trainee Engineers.’ If you are completing some professional courses in this filed after your formal education, you may be still a ‘fresher.’ Some developers who work with Startups or as freelance web developers later join the job in corporates with a few months to 2 years of experience. They also have to join at level one.

Their job is to learn and understand the software applications, tools, mobile apps developed by the company. They also understand the design and development of new projects. They participate in discussions, meetings and try to get a feel of the development. They undergo skill development training courses, and they start coding small pieces. They also participate in analysing and testing other’s code. They get mentoring from other senior members and their supervisors on how to get into the mainstream development. Many times, they have to perform software support role initially before they get into the core development team.

As mentioned above, the United State is where maximum high skill software development takes place including architectural design and the salaries are very high. The US stands at the first position in high salary paying countries for entry level developers. The comparison is for most used programming languages like C++, Java, PHP, JavaScript, etc.

At second number is the Switzerland, where the software engineers can start their career around $ 80K.For Norway, Denmark, and Israel, the range is $62K–$68K. The European countries like Germany, the UK, and Sweden, etc. have a range of $ 48K to $54K and Finland and Netherlands have a slightly lesser range of salary. The Ukrainian developers have a chance to get a job paying them $27K as average salary.

It is important to remember that the specific salary in your country depends on the demographics as well; mainly the location. For example in India, the salary in ‘A’ grade cities is much higher than the salary for the same role in ‘B’ or ‘C’ grade cities. Some companies add a bonus to the salary, and some don’t. Though incentives are typically for sales/marketing folks, some companies add incentives based on yearly performance. It may come to you as yearly increment also.

Regarding skills, it seems C++ is still fetching more salary than JavaScript and Java. With some niche, skills can get a good salary but finding the right opportunity is difficult. For example, the Python engineers are making a handsome salary. Read about our post related to best programming languages for 2017.

Remember, the male/female candidates the same job roles and same salary in this industry. It is an equal opportunity market and good for a career in any country and any domain. The applications of Information Technology (IT) are unlimited, and each Industry requires IT, professionals. The salaries typically vary from one country to another and from one skill to another. Your degree and % of marks obtained makes a lot of difference for your salary in India and few other countries.

The developers who are accepting freelance work can make good use of this information to decide about their charges. If you charge less than an employee and perform same tasks with the same quality, more and more employers will hire freelancers than employees.

The salary in one country for level 1 software engineer can’t be directly compared with each other. It depends on multiple factors including the cost of living in a country or a particular city.