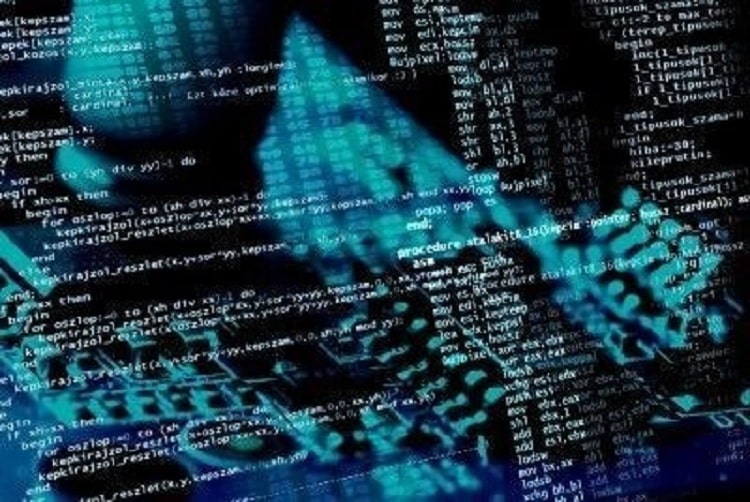 What is Artificial Intelligence?

The system that same as human intelligence is known as Artificial Intelligence. Artificial intelligence is the study of computer science concentrating on creating software or that exhibit human intelligence. AI is the huge topic ranging from simple calculators to self-steering technology to something that might completely variation the future. AI along with Virtual Reality are the future of gaming and multiple other industries. Whichever service is in high demand, you can get freelance services for the same.

In 1960 a computer scientist John Mccarthy combined the element of information processing language IPL with Lamba calculus to produce programming language list processor that is LISP.  In 1973 Alain Colmerauer convinced the logic programming language. The prolog makes use of powerful theorem providing technique known as resolution invented in 1963. Prolog programs are widely used in the query and also in AI work, especially in Europe and Japan. In Tokyo research institutes, Prolog is a research oriented language. It is also known as sophisticated fifth generation programming language.

Weak AI: It is also known as Narrow AI which focuses on only one task. There is no genuine intelligence in case of weak AI. The excellent example of Weak AI is combining several weak AI methods to function. When you try having the conversation with the virtual associate you have to see how narrow it is exactly.

Strong AI: Computer is like a smart human brain and considered as true AI. It can execute complete tasks that a human can perform. A lot of research is going on this field, but still, there is a lot more to come. Applications requiring strong AI has considerable freelance jobs online

In artificial intelligence, Python is one of the most widely used programming languages because of its simplicity. The main use is for AI algorithms and data structure. It has a lot of useful libraries that are useful for AI development. For example, for advanced computing, Skype is used. For scientific computation capability, Numpy is used and for machine learning. There are tons of resources available online for AI using Python.

Java is an Object oriented programming language, so it is a great choice. This language provides all high-level features needed work on AI projects. It offers inbuilt garbage collection, and it is a portable language. The plus point with Java community there will be somebody to assist you with your queries and effort. AI is full of the algorithm, so Java is the best choice it provides an easy way to code good algorithms. You can develop algorithms like search algorithm, natural language processing algorithm or neural algorithm. Java has the feature of scalability which best for AI projects. Java is still not as high level as Prolong and Lisp and not faster than C.

Lisp is the programming language developed between the 1970s and 1980s. It’s a great programming language used in large AI projects, such as Macsyma, DART, and CYC. Because of its best prototyping capabilities and its support for symbolic expression Lisp is used in AI field. This language is used in Machine Learning/ILP subfield because of its usability and symbolic structure.

Lisp is the top programming language in AI field because of its best features. Lisp language has a feature of automatic garbage collection with dynamic creation of new object. Lisp generates efficient code with well development compilers. This language has a macro system that let developers create a domain-specific level of abstraction on which to build the next level. Because of this features, Lisp excels compared to another language.

Prolog is the excellent programming language for artificial Intelligence. Some basic features of Prolog which are extremely useful for AI programming. It offers tree based data structuring mechanism, automatic backtracking and pattern matching combining these mechanisms provides a flexible framework to work with artificial intelligence. In the expert system of AI Prolog is extensively used for working on medical projects.

C++ is the greatest object-oriented programming language in the world. For AI project of the time, sensitive C++ is extremely useful. This language can talk at the hardware level and allows developers to progress their program execution time. For statistical AI technique such as neural network, C++ is the preferred language. The search engine can utilize C++ widely. Games in AI mostly coded with C++ for speedy execution and response time.