Which Programming Languages are used to create Chatbots 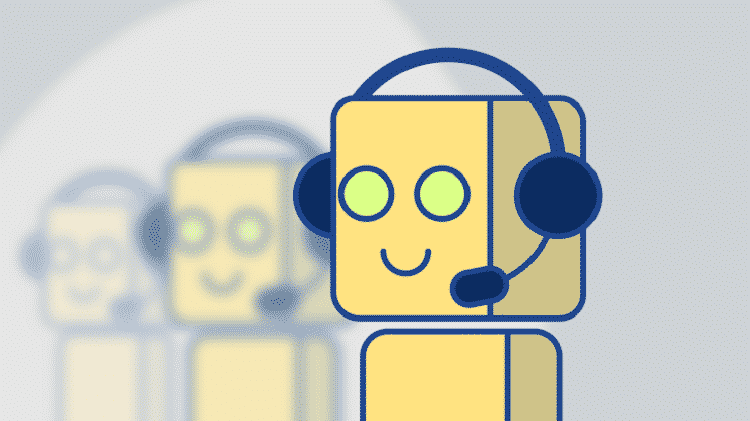 What is a Chatbot?

A chatbot is computer programs that do the human conversion or chat through artificial intelligence. A chatbot is built on the same platform and perform single function namely chat simulated conversions. Chatbots have used an application such as call centers, e-commerce customer service, and internal gaming. A chatbot is for limited conversion not for entire human conversion. It is user interface which connects with some data sources through API, and it can deliver information and service on demand. For example whether forecast. A chatbot is the best software that mainly designed to automate some tasks. You can hire freelancers who have knowledge and experience in how to create a chatbot.

The bot is available on several notes. Twitter has a bot through which you can reply to message but cannot offer assistance.  The bot is available everywhere in the technology from malicious bot comes into a virus to search engine Spider. Instead of installing many apps on your device, you have to install multiple bots for performing different tasks ordering food and booking a ticket. In future, you find the smarter bot in your home on your device and automatic your daily lives.  It may not be so easy to find freelance jobs online in this sector.

Following are languages for developing Chabot

For developing Chabot doesn’t require learning a new programming language. You can develop Chabot with your own Java skill. Java is the best for developing Chabot because Java in AI is its Java Virtual Machine technology. Using the JVM technology you can develop a single app that runs on any platform. This language has different features such as portability, maintainability, and transparency that add benefit to the developer to create Chabot easily. Java Is most advantageous for debugging simplified large-scale project workload, facilitated visualization and most important standard Widget toolkit. All are these are important for giving graphics and interface in a sophisticated way. This language is for creating sensor networks, machine learning suit, and multi-robot systems.

The Java web bot development in 1995 was by Richard Wallace. Initially, this bot is known as Alice bot, but after three years later it was written in Java. The Alice bot is converse with a human by implementing some pattern matching rules with the human input. You can use Java being Android default programming language for creating natural language processing solutions for mobile phones using Alice bot. These services combine with Java and provide SDK to help you quickly develop a Chabot by your own. You can find freelance jobs online in Java as Java is a 30 year old popular language.

It is also the best programming language for creating Chabot with its interesting features. Python is an interpreter, high level, and object oriented programming language. It is readable because it uses English keyword and this language has syntactical construction than other programming languages. Creating Chabot with Python is easy because Python language has a simple syntax as already mentioned. Using Python, You can create Chatbot using GUI application that can be created and ported to many systems calls libraries and Windows system. Python provides the better structure and supports large program than Shell Scripting.

Creating a Chabot with PHP is the excellent language. It is very cheap to creating a Chabot with PHP because of it the open source scripting language so you can freely download these and easy to use it. Also, this language has some interesting features such as it is interpreted language that means no need for compilation. It is faster than another scripting language such as asp and JSP. There are many PHP libraries that exist to work with API. Bot API wrapper and Botan tracking are the APIs available in PHP. PHP is a platform independent, so it is very easy to run your Chabot application on any platform such as UNIX, Mac, window, and Linux. PHP is a high-level language and syntax is same as C language so a developer can easily create Chabot using this language. You can hire freelancers who have knowledge and experience in how to create Chabot in PHP.

Ruby support many GUI tools so creating Chabot is very simple using this language. In Ruby, you can easily extend classes and modules, and it is general purpose interpreted language for creating a chatbot. Ruby has easy syntax that allows beginners to create chatbot in Ruby. Creating chatbot in Ruby somewhat expensive initially it is available freely on the web, but it is subjected to license. Creating chatbot in Ruby is not flexible for developer point of view because it is not a platform independent like Java and PHP. So developer mostly not prefers a Ruby programming language.