What is the Antshares, the China based open source Blockchain platform 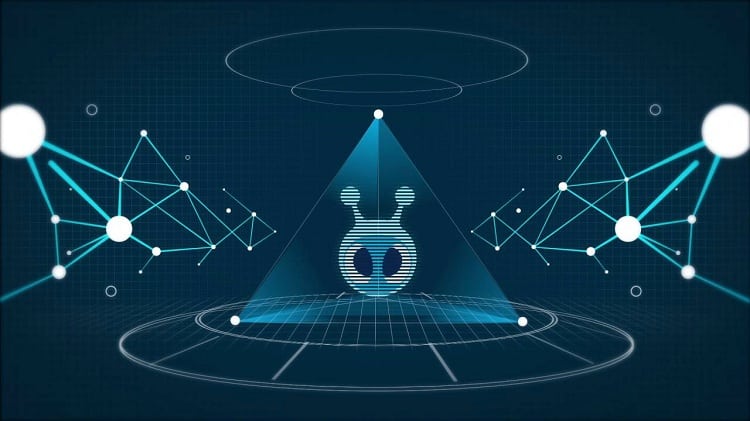 Antshares is the China-based open-source blockchain platform which has organised the meeting at the Microsoft headquarters in Beijing China. About 200 people attended this meeting. The meeting announced a complete rebranding of its blockchain solution and also changing the logo and UI of the platform. The potential investors attended this meeting along with blockchain enthusiasts, and representatives of the Chinese financial. The meeting also announced a NEO’s new partnerships with famous blockchain platforms as a coindash, Binance, Agrello, and Bancor. An antshares secure digital asset for everyone. This platform and cryptosecurity is a valuable digital platform for the mainstream user. The main purpose of Antshares is about building the financial system by bridging the real world assets. You can hire freelancers who have knowledge regarding Antshares.

Few cryptocurrencies work with smart contracts, and many refer to the NEO as the “Chinese Ethereum.” In 2014, NEO started development and after a year in 2015 Ethereum was announced.  NEO has better technology than Ethereums and Ethereums have a strong government and corporate support. The adoption in China is strong whereas NEO is conspicuously absent in the western market. Now there is only lack of English marketing material for NEO. In North America that trades NEO is bitress and NEO is still called Antshares the term trading with the ticker symbol ANS. The Antshares/NEO is positioning itself as the country version of well-known Ethereum. But still, there are some differences between them. The Ethereum smart contracts use its programming language called Solidity. The NEO smart contract 2.0 used their conventional languages such as Python, Go, and Javascript. The team of NEO attracts a lot of audience of developers for the potential based app. The most attractive feature of NEO platform is the Nest fund same as the Ethereums. The NEO create their decentralised autonomous organisation using the DAO. Some of the similarity between Ethereum and Antshares/NEO is that it can combine gas, smart contracts and possibly even DApps. The Antshare funding has already obtained the millions of dollars, and it can advance its technology in future, and all are interested to see if this will make it China Ethereum. To find freelance jobs online, it becomes easy in this sector.

The Antshares Initial Coin Offering (ICO) sold out its Antshares for early adopters. At the time of meeting they have created 4,878 bitcoins for the $2.8 shares or 20 million shares. In previous year ICO successfully raises 2100 bitcoins and allocated to the development and marketing of Antshares project. Antshares contracts are very simple and according to the Github pages, they were designed for use as a smart financial product. It is common to use it for an assets like equities, securities, credit points, bill, currencies and financial contracts. The pages also explain how to apply the technology to areas like equity crowdfunding, stock ownership, peer to peer financing, supply chain financing, and loyalty programs.

The project created the large network of partners such as NEO and innospace announced the collaboration between the company and USD 29.3 million incubation fund towards the project. The NEO and Agrello are in partnership with NEO to develop a smart contract for automation, self-execution, transparency, and accuracy.  To provide the Nest Fund investors with advisory, the Coindash has partnered with NEO. The new digital exchange Binance traded the first digital currencies are going to be Bitcoin, Ethereum, and NEO. Now the most famous partner of NEO is software giant Microsoft representative that describe the top 50 startup companies in China that are “Onchain.” Onchain has plenty capital to support the development of NEO according to the analysis of Cryptobud regarding NEO has $325 million in funding. To find freelance jobs online, it becomes easy in this sector.

Bitress and Antshares are the first big data analysis service of blockchains crypto currencies in China. It involves shipping of lots of physical products. To get the asset digitization process perfected both will be working closely with Onchain. The client wallet software of Antshares is same as Bitcoin core wallet in Chinese, but its English version is currently in the developing process.  To run at least while it is in Beta stage, it requires the latest version of Microsoft .NET and C++ on your Windows system and the user also downloads the full Antshares blockchain. The mobile based Antshares is also in planned and going to release in few days. You can hire freelancers who have knowledge and experience in C++ and .NET programming language.