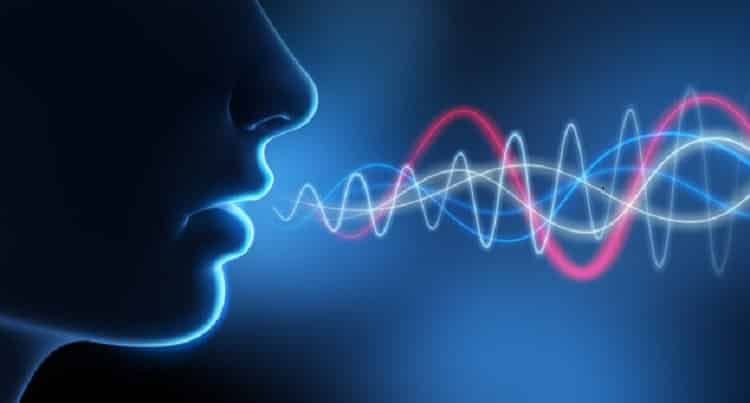 Voice recognition is the program to identify words and phrases in the spoken language and converts them into machine readable format. The voice recognition software can respond to the spoken commands. The concept of voice recognition is mainly used for operating the device, writing something, and performs some commands but without using the device as a keyboard, mouse, and any press button. The voice recognition concept is mainly useful for querying the databases, giving the commands to computer based systems. Nowadays the whole concept is done on a computer with automatic speech recognition software programs. The ASR programs need the user to train the ASR program to identify their speech so that it will perfectly convert the speech into the text.  You can hire freelancers who have a great knowledge of programming.

The algorithm of speech recognition works through acoustic and language modelling. The acoustic modelling gets characterised by the combination of linguistic units of voice and audio signals. Language modelling matches the sounds with the sequence of a word to help to distinguish between words that have a similar sound. For recognising a temporal pattern in speech and for improving the accuracy of the system the hidden Markov Model is well-known.

C# is the open source language and run on Windows, Mac, and Linux. This language helps you for developing the Windows store app, Android apps, and iOS apps. It can also be useful to build backend and middle-tier framework and libraries. It supports language interoperability it means that C# can access code written in any .NET compliant language. The C# runs on a variety of computer platform so a developer can easily perform reusability of coding. C# supports operator overloading and pre-processor directive that will help for speech recognition grammar. With this language, you can easily handle speech recognition event. You can find freelance jobs online in this sector.

Java is the high demanded object oriented programming language.  It has high demand because of its extensive features. For developing speech recognition concept, Java creates a Java Speech API. It is the set of abstract classes and interfaces using which Java developer create a view of the speech engine. It has the excellent capability to learn your speech patterns and this engine can handle any non-supported situation gracefully. As Java support the excellent feature that is architectural neutral because of this feature developer can run on any available processors in the real world without thinking about development and compilation.

PHP is a popular and feature oriented programming language. PHP is the high-level language, and its syntax is similar to C language, so it is easy for beginners to create speech recognition software. PHP is supported on multiple operating systems so it will become easy for a developer to move an application written in PHP from original Windows server to Linux server without modifying it. The PHP supports some open source class that can be helpful for creating voice recognition application and hence you can also offer a created application free. Creating an application for ‘speech to text’ or ‘text to speech’ is easy as the application interface and web hosting are cheap. You can hire freelancers you have experienced and knowledge in PHP sector.

In this article, you get information regarding best programming language for voice recognition. Each language has unique features and purposes. If you want to create speech application for the web, then PHP is the best language. If you want to create a speech recognition application for enterprises building, then Java is the great language. According to your knowledge about that language, you can use any of the languages for speech recognition.

Previous post What is the Antshares, the China based open source Blockchain platform