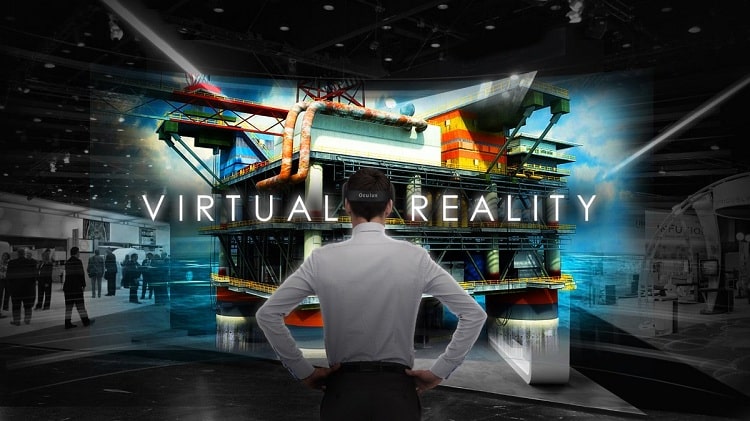 Virtual reality plays an important role in the military sector. It is useful while training soldiers in a dangerous situation. Virtual reality allows them to do it without any risk, but sometimes it causes injury. Virtual reality is useful in teaching and learning process as it enables a large group of students to interact with each other as well as three dimension environments. Using the virtual reality concept, you can check the viability of building by testing it before the construction, and one can know about the number of workers required for creating the building.  Virtual reality also helps the artist. If an artist has some idea then using VR concept artist creates a three-dimensional environment as a form of communication with the audience. Virtual reality also plays an important role in those industries that produce dangerous and harmful products which need to evaluate before use. That industry can perform their test in a virtual environment with no risk of any worker. The virtual technology has a high level of realism and efficiency.

C++ is the powerful object-oriented programming language. It is one of the most popular programming languages around. You can write C++ program regarding virtual reality on Unreal Engine 4 platform. The UE4 allows you to create a virtual reality concept without writing the code. This platform has a visual scripting system called as Blueprint which permits to connect the logic block to do what you want. If you want to add some extra functionality, then you can also write your code. The C++ also plays an important role in developing a game in virtual reality. You can find freelancers with C++ knowledge, and they can be certified for this language also.

Python is the easiest programming language for beginners. It is the free or open source language. It is a flexible, dynamic, and functional programming language. It is easy to understand language, so users can easily express their concept in fewer lines of code. Virtual reality using the Python creates an isolated environment. It means that each project has its dependencies. Python language has its unique way of downloading, resolving and has some interesting packages which allow the developer to create a project in virtual reality quickly.

JavaScript is the language of the web, and it is the client-side scripting language which is useful for creating front-end development. It is easy to learn and widely used programming language. It has the same syntax as the C language. As it is the cross-platform programming language, so it becomes easy for a developer to create an application in this language. It is used for web development and understood by most browsers. JavaScript is best for mobile app development and web apps. This language uses the WebVR platform for creating the virtual reality application. The WebVR API transforms your virtual reality created web games and interactivity on the web. The WebVR is the excellent library using which the developer can easily create an application in virtual reality for the web. You can easily find freelancers working on JavaScript language.

Next post The Best Programming Languages for Windows Application