Oracle Java EE Moving Over to an Open Source Foundation 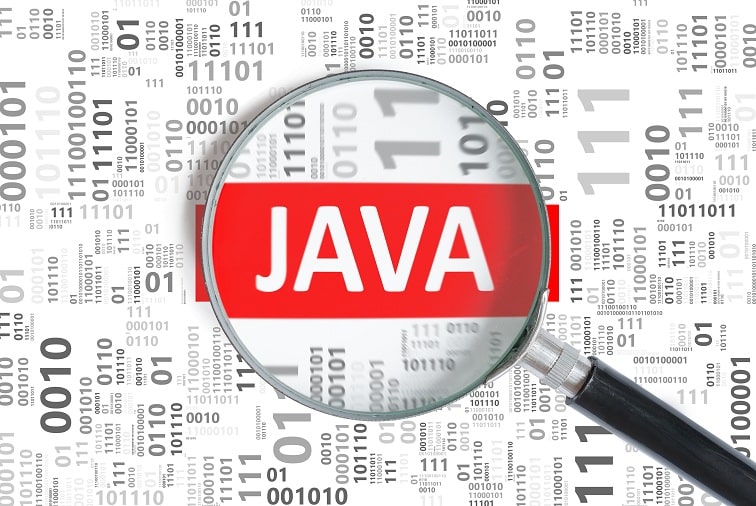 Oracle has been hinting at moving leadership and ongoing development of the Java EE platform to an open source foundation, and the move will follow the next release, JEE 8. Now news is that it has done so, and below are the brief highlights:

According to Oracle Java EE evangelist David Delabassee, “moving the platform to an open source foundation will be a way to change the governance process and bring benefits such as more agile processes and more flexible licensing. These are areas where development of Java EE has been seen as deficient when compared to other open source communities. The move will also include the test compatibility kit and reference implementations.”

Further adding to the Oracle positive news drumbeat, Reza Rahman, said:  “I definitely think this is a very positive move…that we should all appreciate wholeheartedly. It is a foundational and promising change for the entire Java ecosystem and perhaps even for global IT. It represents a critical step towards further opening up Java.”

Oracle first announced in August it was considering turning Java EE development over to an open source foundation to allow the software to better respond to industry and technology demands. Red Hat is praising the decision, a move which the company says has begun to “energize the community.”

Java EE is still a core part of Oracle’s Java products, but the company is changing its approach to the software in an effort to make it more agile and open. But critics have not always considered Oracle software products open source friendly.

Since Oracle acquired Sun Microsystems in 2010, critics have challenged its approach to products, in some cases accusing the company of stifling development. Treatment of Java, part of Sun’s core product line, was particularly critiqued. The software is also at the center of a long-standing legal battle between Oracle and Google.

Though the future of Sun products at Oracle is uncertain, the company’s recent opening of Java EE reflects a turn toward more collaboration and an open development process. Rather than keep expertise in-house, Oracle can turn to the community at large and grow the product for the benefit of customers.

Next post What is the Antshares, the China based open source Blockchain platform

What is the Difference between Java SE and Java EE? 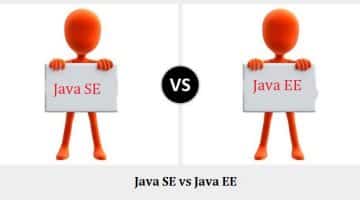