The Best Programming Languages for Trading 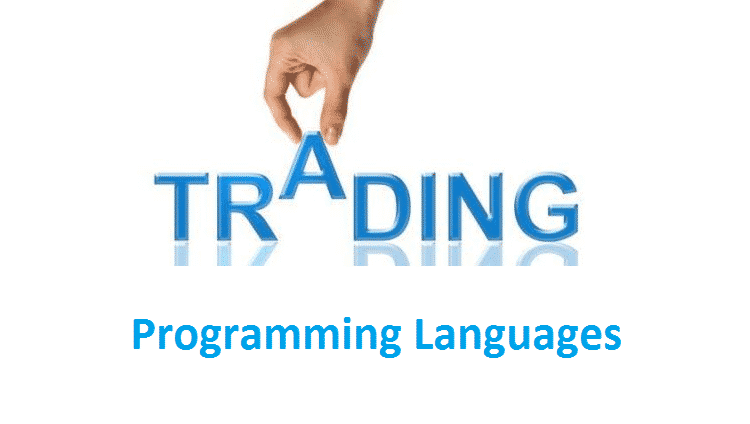 While designing the algorithm trading system the major components research tool, risk manager, execution Engine, and portfolios optimiser should be considered. There are different trading strategies except them which will greatly in designing of the system. Once you decide the trading strategy, then it becomes easy to architect the whole system. The trading system includes the selection of operating system, choice of hardware, resiliency against rare and potentially catastrophic events. Before considering the system architecture first consider the performance, research tools as well as live execution environment. You can hire freelancers who know about trading.

Before deciding which programming languages are the best for creating the trading system first define the requirements of the system. Decide whether your system is completely execution based? Is your system required risk management software? Do your system require high-performance back tester? The trading system has two type of research and signal generation. The research of the system is the process of evolution of strategy performance over historical data. Signal generation is the process which generates the set of trading signals from the algorithm and sends such it to the market through a brokerage. The strategy of the trading algorithm impacts the design of the system. It is necessary to consider the connectivity to external data vendors, and volume of the strategy while developing the traded system.

Python has general purpose programming language usage. It is slower programming language than C++ and C# but greatly used in quant trading because it is a high-level programming language. Python has a great framework so anyone can develop application easily using this language. Because of the Python’s high performing libraries, the research and prototyping are easy. It is beginner friendly language because of its simple syntax structure, so it is easier for traders to pick up. Because of its simple programming structure developer can easily express the concept in fewer lines. Once you become mastered in basic syntax of Python, then you can easily comfortable with this language.