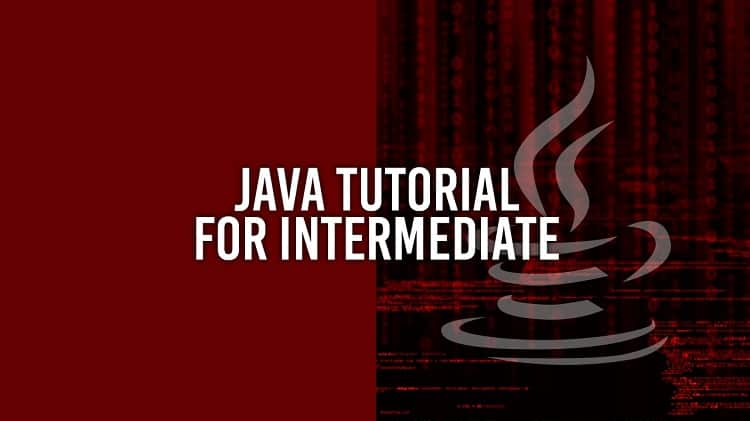 Java is the object-oriented programming language which has own runtime environment and API so that you can easily run Java program on any platform.

Object: The state of the behaviour is known as Object or object is an instance of a class.

Class: Class is the collection of object, and it also describes the behaviour of an object.

Methods: A class contains many methods which can be used to write logic of a program.

The reserved memory location to store the value is known as a variable. At the time of variable creation, the memory reserves the space for the variable. According to the data type operating system reserved memory for variables. Following are the list of a data type.

The default value of byte data type is 0, and it is the data type which assigns 8-bit two’s complement integer. The minimum value of this variable is 128. This data type also stores the large array, and it is four-time smaller than an integer.

Int data type is the 32 bit 2’s complement integer. Its default value is 0, and a minimum value is -2147486648. Without any consideration of memory generally, many programmers use int as default data type.

It is the single precision 32 bit IEEE 754 floating point. Its default value is 0.0F, and it is used to save memory in a large array of floating point numbers.

The 1 bit of information representation is known as a Boolean data type. This data type represents only two value that is true and false, and its default value is false.

Char is the single bit 16-bit Unicode character. It is used to store any character, and its minimum value is ‘\u0000.’

Following is the Object Oriented Concept in Java

The syntax for inheritance:

Overriding is the ability to define a behavior which is specific to the subclass types. According to the requirement, the subclass implements the parent class methods. You can hire freelancers who know Java Programming language.

Polymorphism is one of the important concepts of object-oriented programming. This concept is very useful when parent class used to refer to a child class object.

It is the quality of dealing with ideas instead of events. A class which uses an abstract keyword in its declaration is known as abstract class.

Interface and class both are the similar concepts only difference is that class describes the attributes and behavior of an object whereas an interface is a concept which contains behavior that class implements. The bytecode of an interface appears in a .class file. The interface written in a file saves as a .java extension with the name of the interface same as a name of the file.

// Any number of import statements

// Any number of final, static fields

// Any number of abstract method declarations\

This article is about the Java tutorial. In this article, you find the basic concept of Java programming language which will be very useful to you while performing the programming in Java.