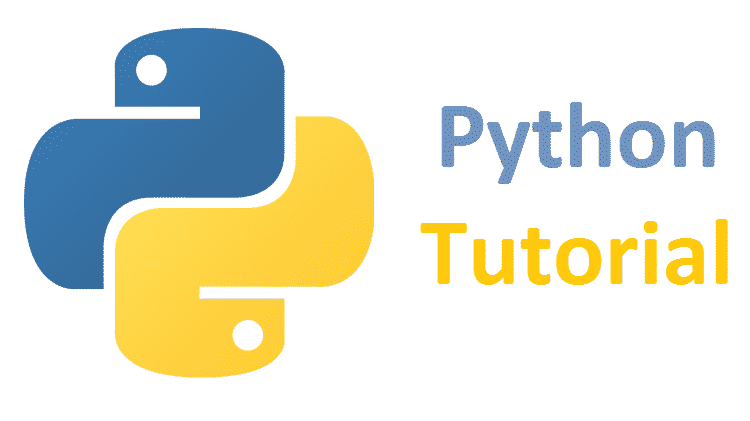 One can easily maintain the code of the Python language, and the Python library is very portable and cross-platform compatible with any operating system such as UNIX, Windows, and Macintosh. This language also supports interface to major commercial databases. The GUI applications created in Python can easily get ported to many system calls, libraries, and Windows system.

The name of a memory location where data gets stored is known as a variable. The developers are still available in the market, and you can hire freelancers working on Python projects.

Through the Python programming language, you can assign a single value to several variables. For ex: x=y=z=50

A function is the block of code that performs the related action. You can use that block whenever you require in the program. The function block always starts with the keyword def then function name and parenthesis. The block of code within every function always start with a colon(:). In function, if any input parameter or argument gets placed within these parentheses, you can define parameters inside these parentheses.

In case of no exception, execute the else block code.

Summary: This article is the Python tutorial. It covers all the important topics of Python programming language. The article also covers all aspect of object-oriented programming, variables, function, and error handling the concept. 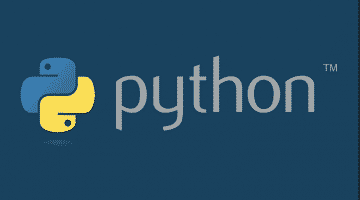