What Programming Language is Baidu Built In? 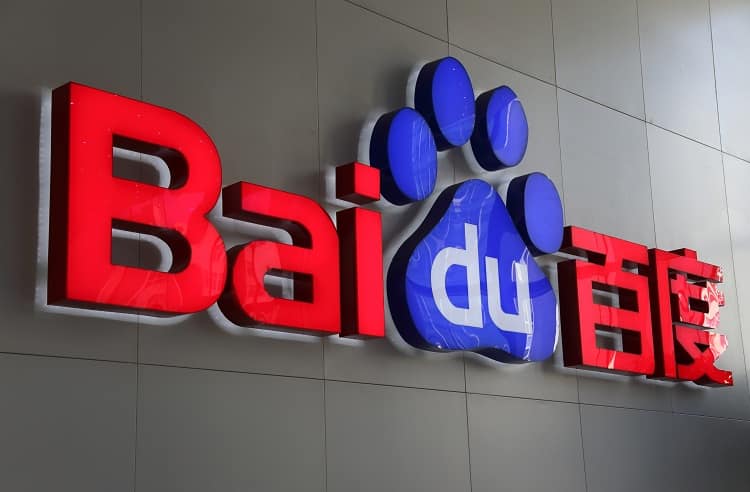 Baidu is the second largest search engine in the world. It takes up nearly three-fourths of the market share in China. Google is banned in China, and hence, Baidu has been super successful in the country. But not just in China, its 25% market share is from Asian and European countries. The current valuation of the company is nearly $100 billion and it is the first Chinese company to get listed on NASDAQ. Baidu’s search engine currently ranks 4th on Alexa Internet ranking. The search engine platform has all the features that Google has to offer. To develop such a platform, it cannot be based on one programming language. Today, we are going to look at the services offered by the platform and the programming languages used at developing them.

There is a whole host of services offered by Baidu search engine, and they have used different programming languages to develop them to the perfection. But if one programming language has to be chosen which has been most used, it has to be C++. Even Google mentions C++ as its one of the main languages though it has made a shift to Python for most parts now to go along the modern trend. Even though Baidu has used Python is some parts, but C++ is used more overwhelmingly.

Baidu Map – This is very similar to Google Maps except for the fact that it covers only China. It offers a mobile and desktop solution. For the back-end part, C++ has been used and the front-end part JavaScript has been applied. As for the data representation and passage, XML via Ajax has been used for the development. These languages are the same as used by Google Maps as it has been disclosed on Wikipedia page.

Baidu Library – This is very similar to Google Docs, and it is an online platform for users are share documents. It can be documents, slides, and likewise but it is not completely free. For this module, Baidu has taken the help of Java for the majority of the back-end development. The front-end has JavaScript and Ajax.

Baidu Browser – This is very similar to Google’s Chrome, and the user interface is more of a replica. This is more to serve the Chinese with a browser like Chrome so that they do not complain. A web browser is a big deal as there are so many features to provide through it. It is very much comparable to a search engine development itself. There has been extensive use of HTML5, CSS3, and JavaScript for the UI part. The back-end is again dominated by C++. There has been the inclusion of Python is certain parts like API creation and additions.

Baidu Around You – This is one of the most useful services Baidu offers that help people search their required shops nearby their places. This part is integrated with Google Maps and Google Local, but Baidu has opted for separation. Starting from hotels, food centers to fitness and places to visit, everything is listed for the convenience of the users. For this service, Python plays a major role primarily because it is one of their latest developments.

Miscellaneous – Baidu Baike is the second largest encyclopedia, and it uses only the internet technologies without any hard-core programming language. For the database part, Oracle has been used for most of the parts, and Oracle is easily linkable with C++. Baidu Space which is a social network platform is also made up in C++ for most of the parts, and some parts have Python as well As Perl. Badiu Games is a monopoly of C++, and we all know how effective C++ is for gaming. At the base of all, there is an extensive use of OpenCL which is the framework responsible for the ambulation of heterogeneous programming languages.

It is quite surprising to see that Baidu has relied heavily on C++ when other competitors have started to shift their programming languages and technologies to the modern ones for better performance and sustainability in the long run. Another surprising fact is that it has not developed by scripting language for local development like its peers have done to keep them guessing. But it is definitely commendable how they have surpassed Google in terms of the number of services a search engine platform can provide using primitive programming language C++ without least use of Java or Python.

Alibaba tried to compete with Baidu after acquiring Yahoo China but it failed as the services and features of Baidu with simple user interface thrived among Chinese. Due to this reason, Alibaba blocked Baidu’s crawlers for their websites and stopped giving advertisements on Baidu. Baidu is slowly percolating in the international stage through the popularity and usage of Chrome and Google will be too much for Baidu. But with technology comparison, Baidu is not far behind Google in the competition to be the leading search engine in the world.

Next post What Programming Language is Canva Written In?

Previous post What Programming Language is Alibaba Built In?